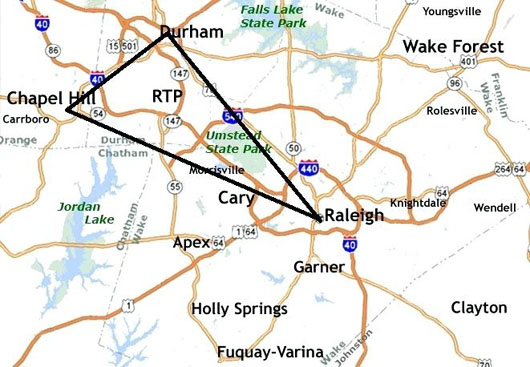 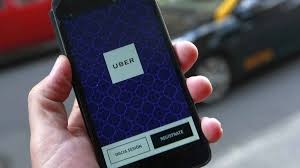 by WorldTribune Staff, July 17, 2018 Six campaign volunteers who were talking politics while sharing an Uber in Raleigh, North Carolina were abandoned when the driver realized they were Republicans, reports say. “Welcome to the resistance,” the driver said after ditching the group about 10 minutes from their destination, according to a July 16 report […] 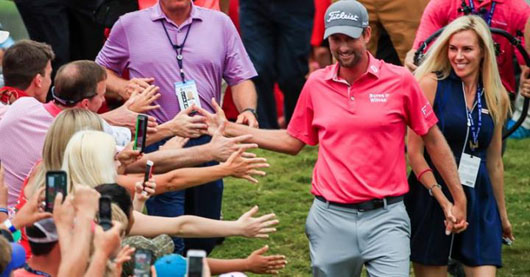 by WorldTribune Staff, May 14, 2018 Webb Simpson won the Players Championship by four strokes on May 13, after dominating the field in his first PGA Tour victory in more than four years. “The Players” at the TPC at Sawgrass Stadium Course is considered a major test of golf with its treacherous par-3 No. 17 “Island Green”. The […] 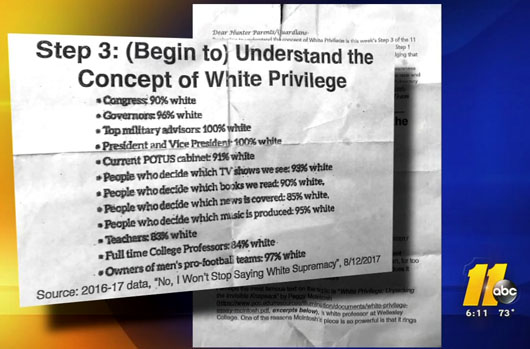 by WorldTribune Staff, April 6, 2018 The mother of a second grade student in Raleigh, North Carolina said it was inappropriate for the school to send her child home with a worksheet on “white privilege.” “He’s 8-years-old. What does he need to know about racism or white privilege?” Amber Pabon said, according to Raleigh’s WTVD. […]