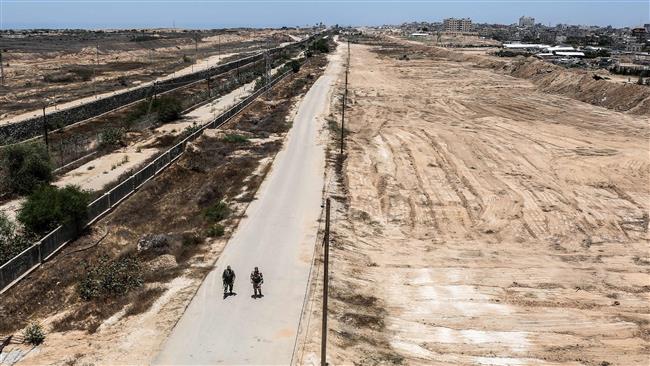 by WorldTribune Staff, June 29, 2017 Seeking to improve strained ties with Egypt, Hamas is constructing a buffer zone along the Gaza Strip border with Egypt. Hamas’s Ministry of the Interior and the Internal Security arm of Hamas began constructing the buffer zone after recent meetings between Hamas leaders and top ranking officials within the […] 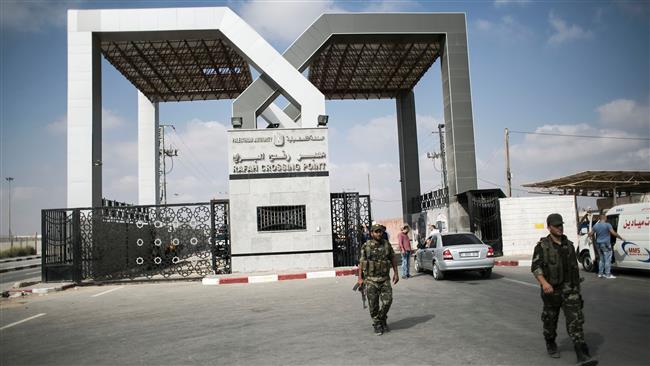