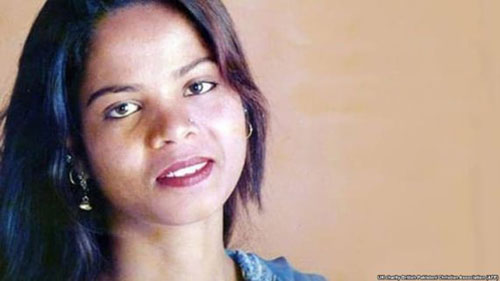 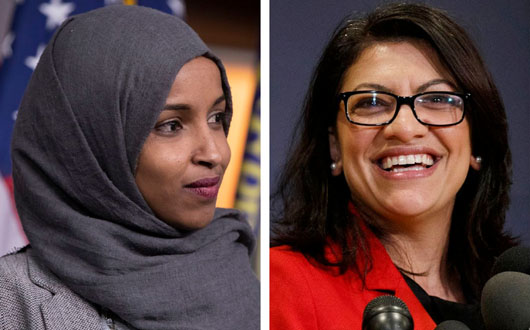 CELEBRATING 20 YEARS OF EXCELLENCE: Countdown: Top stories of 2018 by WorldTribune Staff, January 4, 2019 The first two Muslim women elected to the House of Representatives, both Democrats, were sworn into office on Jan. 3 using the Quran. [Another Democrat who identifies as a bisexual, Arizona Sen. Kyrsten Sinema, refused to be sworn in […] 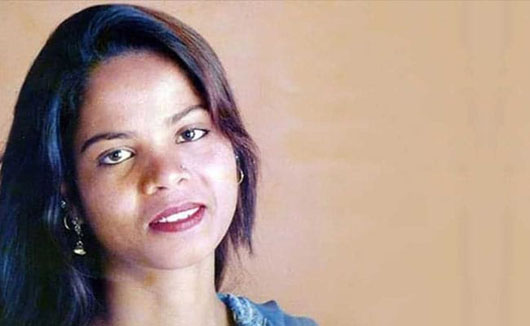 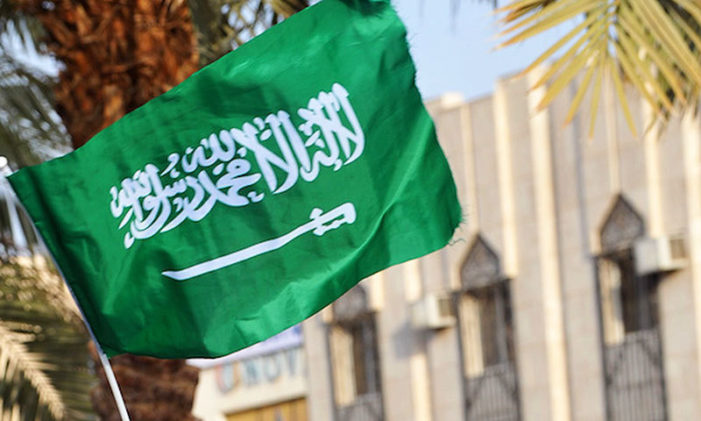 by WorldTribune Staff, April 28, 2017 A Saudi Man in his 20s has been sentenced to death on apostasy charges after he uploaded videos to social media renouncing Islam and the Prophet Muhammad. Ahmad al-Shamri lost two appeals after his 2014 arrest for blasphemy, according to the Independent. “I wish there could be live streaming […]