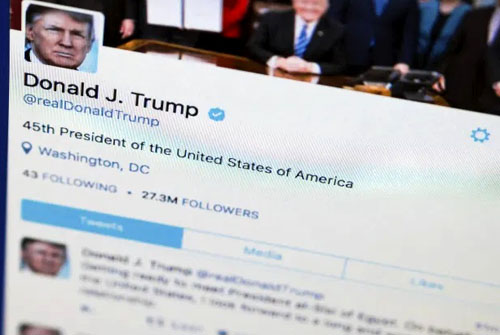 by WorldTribune Staff, October 19, 2020 Twitter and Facebook have censored President Donald Trump’s social media accounts and the accounts belonging to his re-election campaign at least 65 times during this election season, a media watchdog group noted. Number of times Joe Biden and his campaign accounts have been censored? Zero. “Twitter composes the bulk […]

Largest Trump flag ever is unveiled in New York City 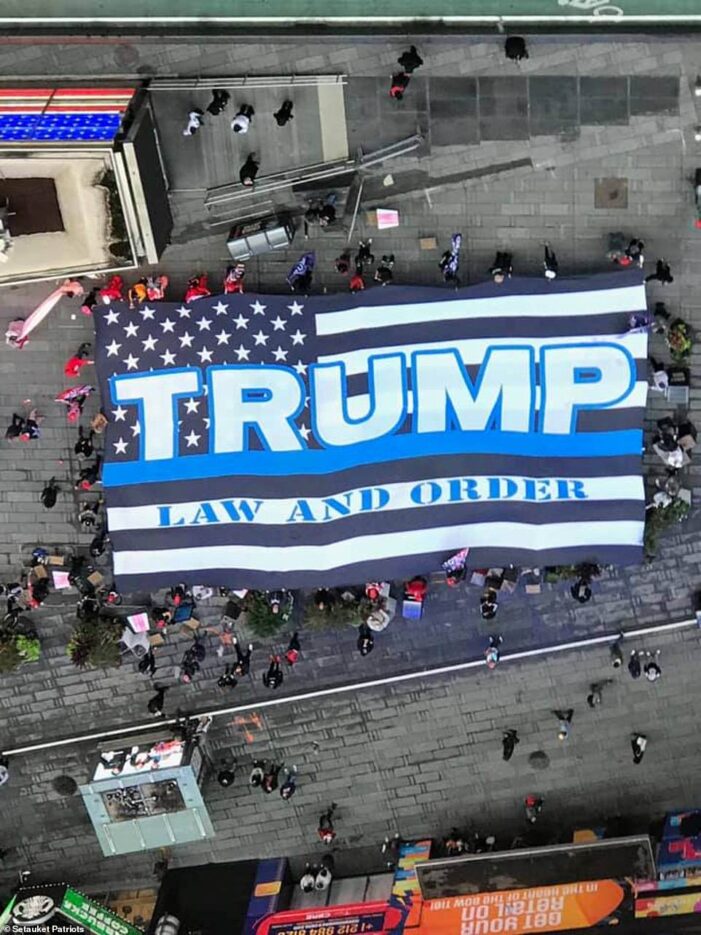 by WorldTribune Staff, October 14, 2020 Supporters of President Donald Trump on Tuesday in New York City unfurled what they say is the largest ever flag honoring the 45th U.S. President. The supporters, part of a project named “Operation Flag Drop“, displayed the 75-foot by 50-foot flag as they marched from Fifth Avenue toward Times […]