Clapper implicates Obama: We only did ‘what we were told to do by the president’ 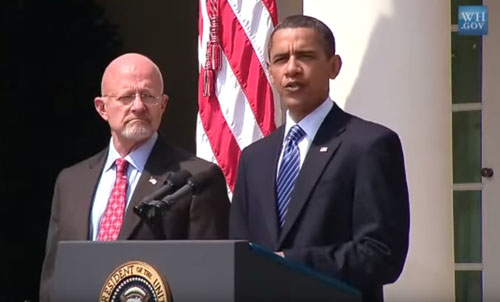 by WorldTribune Staff, October 10, 2019 Former Director of National Intelligence James Clapper said that the Department of Justice’s investigation into the origins of the Trump-Russia probe is “disconcerting” because he and his intelligence community colleagues had only “done what we were told to do by the president.” That president would be Barack Obama. In […] 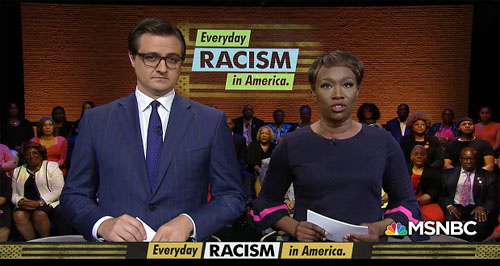 by WorldTribune Staff, July 2, 2019 The United States is “remarkably un-racist” for a country of its size and unparalleled diversity, a former leftist wrote. Listening to Democrats or their corporate media sycophants today, you wouldn’t get that impression. “Ninety percent of the racism in America today comes from the Democratic Party and the Left. […]