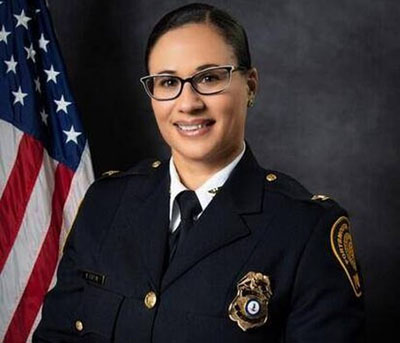 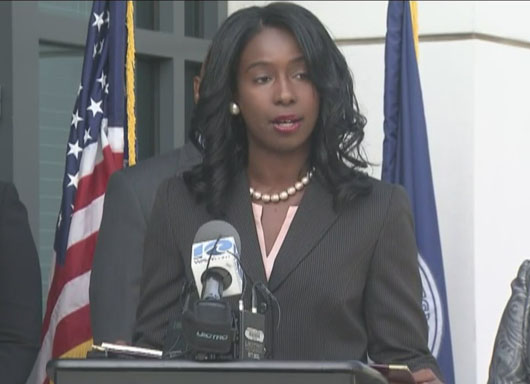 by WorldTribune Staff, February 11, 2018 George Soros is attempting to influence local criminal justice policies across the nation by pumping millions of dollars into the campaigns of left-leaning district attorney candidates, a report said. From 2015 to 2017, the leftist billionaire donated $9 million to local D.A. candidates. The amount he is spending on […]