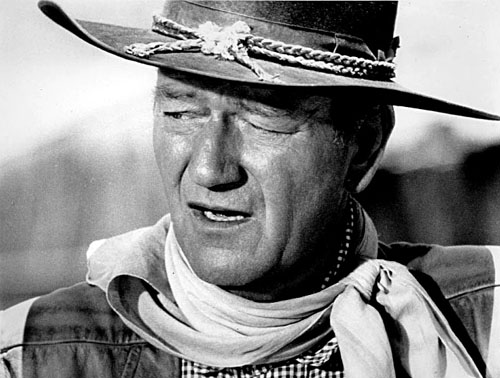 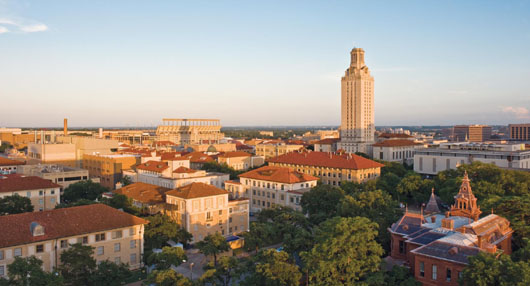 by WorldTribune Staff, March 13, 2018 A University of Texas School of Law graduate blasted UT’s alumni magazine for prominently featuring illegal aliens who are filling “coveted seats” at the university and for a “puff piece” on liberal UT President Greg Fenves. In an open letter to the Texas Exes alumni association and editor of […] 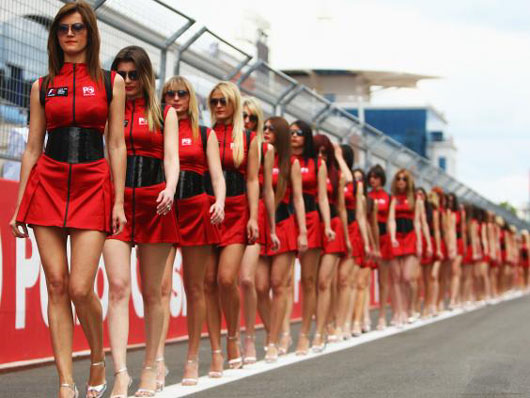 by WorldTribune Staff, February 2, 2018 Several models who lost their jobs as “grid girls” on the Formula 1 racing circuit are blasting the feminists who lobbied the sport to fire them. Formula 1, under pressure from feminist groups, announced last month it would no longer employ the models who are famous for interacting with […] 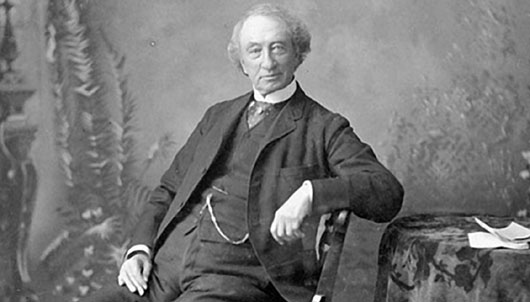 by WorldTribune Staff, August 24, 2017 A debate similar to the removal of Confederate monuments in the United States is playing out in Canada. Sir John A. Macdonald was Canada’s first prime minister and is considered one of the nation’s founding fathers. He is credited with having joined the eastern and western parts of Canada […] 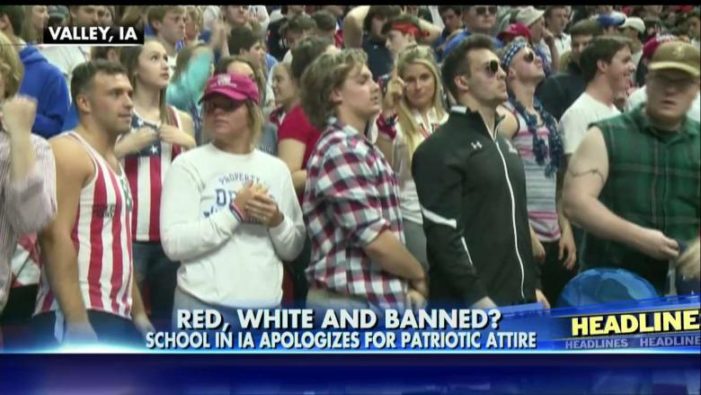 by WorldTribune Staff, March 13, 2017 A group of students at Valley High School in West Des Moines, Iowa were decried as racists for their actions at a recent basketball game. Their crime? They wore red, white and blue attire to the game against Des Moines North High School, which has players from refugee families, […]