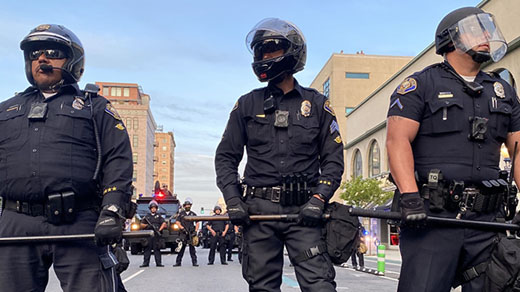 by WorldTribune Staff, June 5, 2020 In July 2016, then-President Barack Obama claimed during the memorial for five Dallas police officers killed by a Black Lives Matter–inspired assassin that black parents were right to fear that their child could be killed by a police officer whenever he “walks out the door.” South Bend mayor and […] 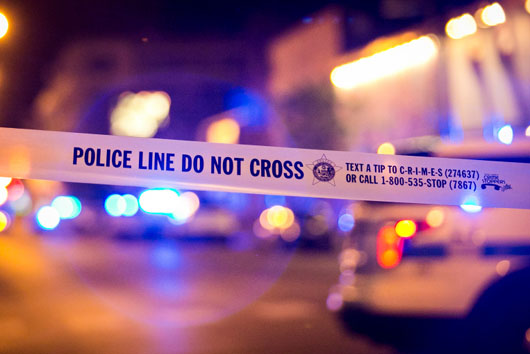 by WorldTribune Staff, October 30, 2017 Since the Black Lives Matter movement was founded, the number of black homicide victims has increased by nearly 900 per year. The number of blacks killed by police has declined. Figures from the 2016 FBI Uniform Crime Report released on Sept. 25 showed a 20 percent increase in the […]