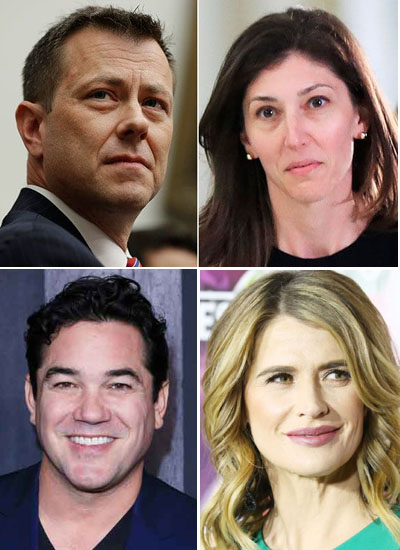 by WorldTribune Staff, May 30, 2019 A theater in Washington, D.C. said it canceled a play billed as a verbatim recital of the anti-Trump text messages sent between FBI agents and lovers Peter Strzok and Lisa Page due to alleged threats of violence. “FBI Lovebirds: Undercovers,” written by journalist Phelim McAleer, was reportedly canceled by […]

How the ‘Silicon establishment’ is working to abort ‘Gosnell’ film

by WorldTribune Staff, October 9, 2018 After failing in their efforts to stop the production of “Gosnell: The Trial of America’s Biggest Serial Killer”, the powers that be in Silicon Valley are now trying to silence promotion of the film, the movie’s producer said. “The Silicon establishment do not want this story told,” producer Phelim […]