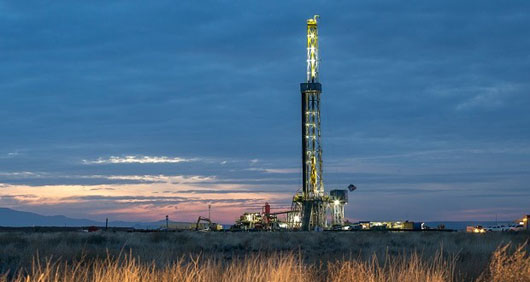 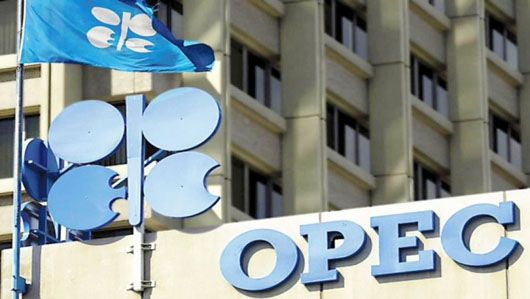 by WorldTribune Staff, June 26, 2017 OPEC’s oil producer club “is facing a crisis of old age,” an industry analyst said. OPEC “is falling apart internally, confounded by the world and increasingly irrelevant,” according to Julian Lee, a senior analyst at the Center for Global Energy Studies. The two main areas where OPEC has failed […]

Report: Texas shale can ‘compete with anything Saudi Arabia has’ 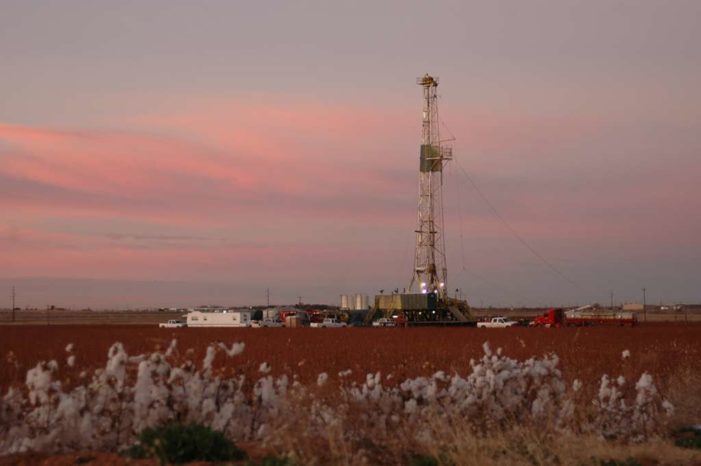 by WorldTribune Staff, August 1, 2016 Significant cost-cutting measures and the ability to quickly erect new rigs has enabled Texas shale oil producers to “compete with anything Saudi Arabia has,” a report said. Scott Sheffield, the outgoing chief of Pioneer Natural Resources, told Bloomberg that pre-tax production costs in the massive Permian Basin of West […]