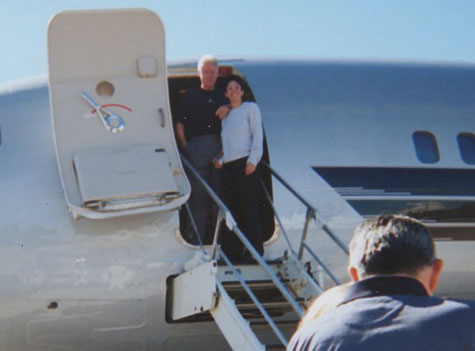 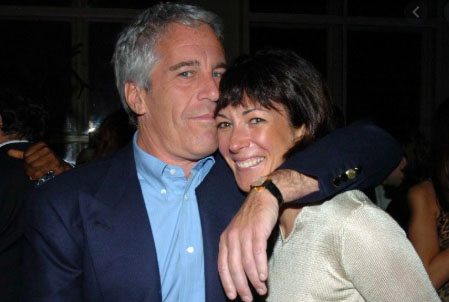 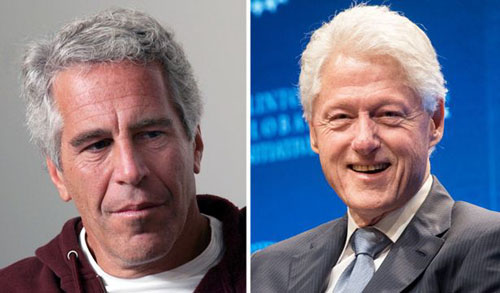 by WorldTribune Staff, May 28, 2020 Former President Bill Clinton hung out with Jeffrey Epstein on the wealthy pedophile’s Caribbean island where underage girls were allegedly sexually abused, according to a Netflix documentary. Clinton has admitted that he took trips on the late pedophile’s so-called “Lolita Express” private jet but has denied he visited Epstein’s […]

Another frequent flier with Epstein was modeling agent: ‘I strongly deny …’ 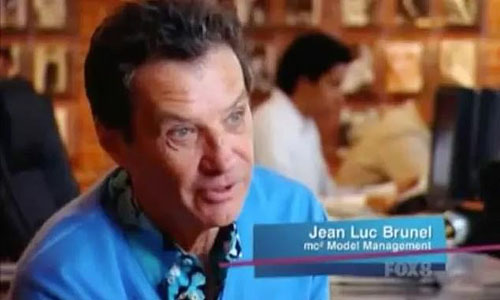 by WorldTribune Staff, August 18, 2019 A French model scout and close pal of Jeffrey Epstein who flight logs show took more than 15 trips on the pedophile’s “Lolita Express” has been accused of preying on underage girls and pimping them out to Epstein and others, a report said. Jean-Luc Brunel, who has been accused […] 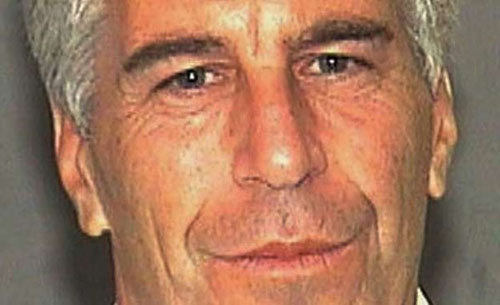 by WorldTribune Staff, August 13, 2019 An attorney for Jeffrey Epstein said the billionaire pedophile did not appear “suicidal” and was “afraid of any consequences if he spoke about what happened in the first incident” in which he allegedly attempted to kill himself, reports say. Epstein “was concerned for his life after an incident in […] 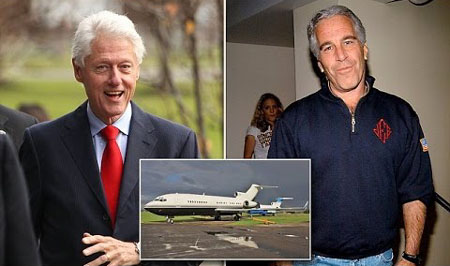 by WorldTribune Staff, March 8, 2019 Why the sudden interest by the corporate media in the case of Jeffrey Epstein, the pedophile and major Democratic Party donor? “The very news outlets that spiked any news about this case for the past 13 years are suddenly hot on the trail of Jeffrey Epstein. Why the newfound […] 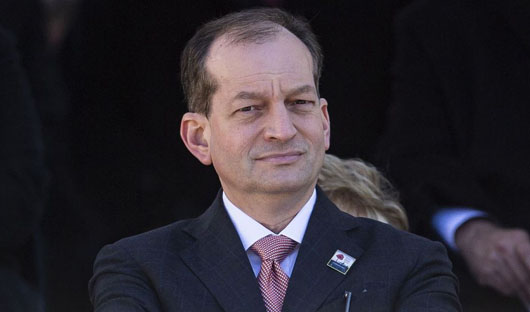 by WorldTribune Staff, December 2, 2018 A plea deal with hedge fund billionaire Jeffery Epstein was engineered by U.S. attorney Alex Acosta who is now Labor Secretary, according to an investigative report by the Miami Herald. The deal allowed the notorious pedophile and friend of former President Bill Clinton to serve just 13 months in […]