As statute of limitations for Hillary felonies expires, FBI re-opens probe of foundation 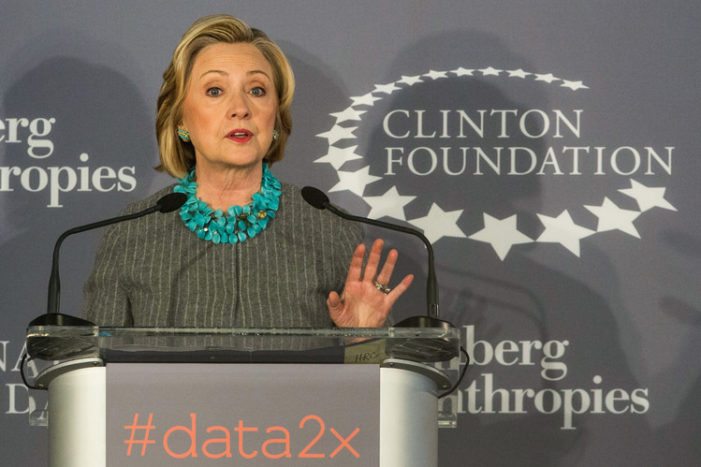 by WorldTribune Staff, January 5, 2018 FBI agents in Little Rock are active in a renewed investigation into whether the Clinton Foundation engaged in pay-for-play politics or other illegal activities while Hillary Clinton was secretary of state, a report said. Law enforcement officials, speaking on condition of anonymity, told The Hill that the FBI is […] 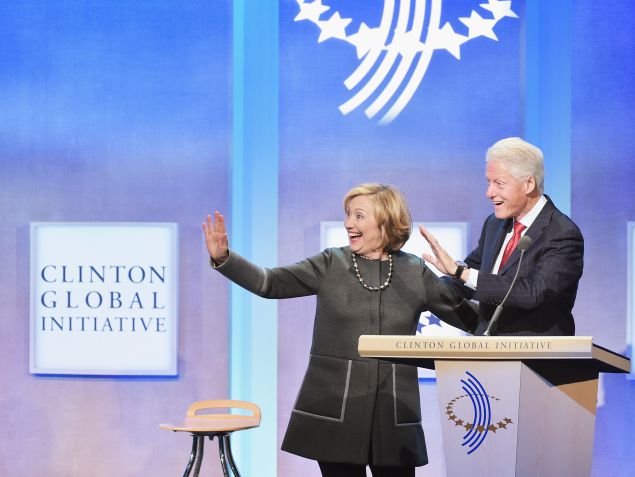