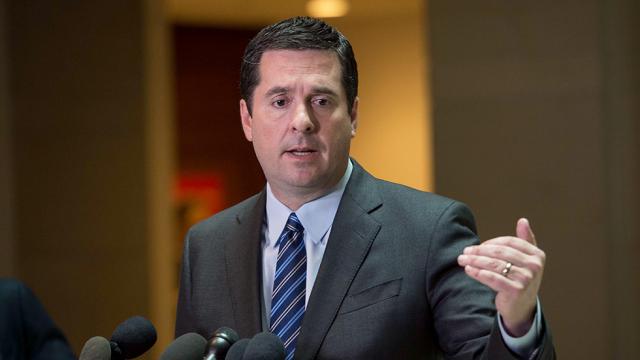 by WorldTribune Staff, September 24, 2017 The FBI and Justice Department have, for the third time, missed a deadline to deliver subpoenaed documents related to the discredited Trump dossier to the House Intelligence Committee. Sen. Chuck Grassley and the House Intelligence Committee want to know if the FBI ever used what former FBI Director James […] 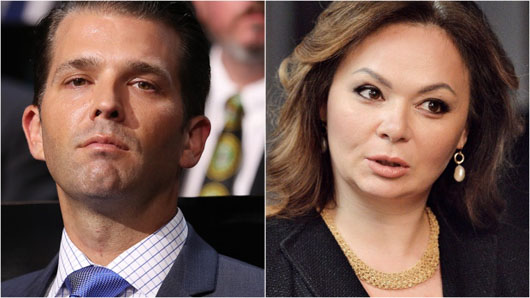