Defector tries to reach countrymen with real news; Seoul teams with Pyongyang to stop him 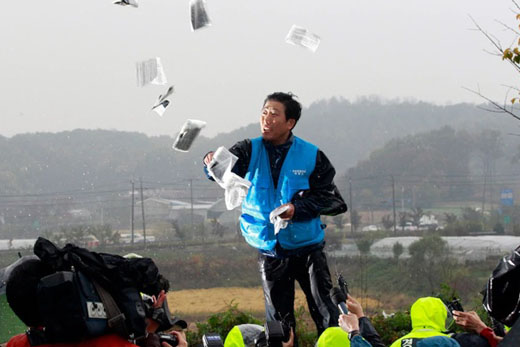 by WorldTribune Staff, July 17, 2020 A defector from North Korea who founded a group which has for years been sending food assistance and leaflets containing information into the North is not surprised by the threats he and his fellow defectors regularly receive from the Kim Jong-Un regime. What does surprise Park Sang-Hak, however, is […] 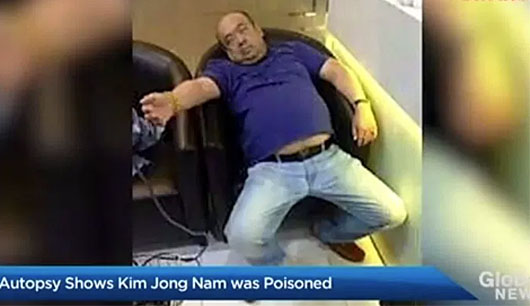 Special to WorldTribune.com By Donald Kirk SEOUL — The insistence of a pair of brothers on scattering hundreds of thousands of leaflets from balloons fired over North Korea confronts the South with tough questions. Is it worth upsetting North Korean leader Kim Jong-Un and his sister, Kim Yo-Jong, knowing the negative effects the leaflets are […]

North Korea tries kinder, gentler tone, but not with defectors in the South 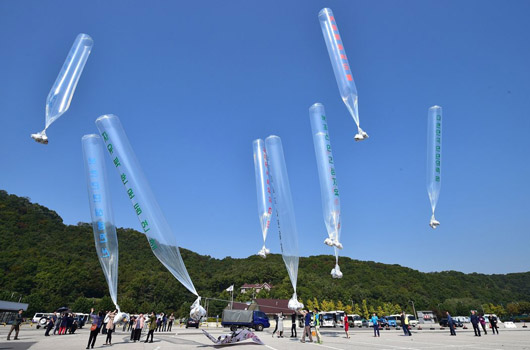 by WorldTribune Staff, June 1, 2018 North Korean leader Kim Jong-Un said he was “moved” when South Korean President Moon Jae-In came to meet him at the DMZ. Kim even sent a personal letter to U.S. President Donald Trump as the two countries’ diplomats discussed a possible June 12 summit between Trump and Kim. But, […]