Logs show Egyptair jet had no technical problems before takeoff 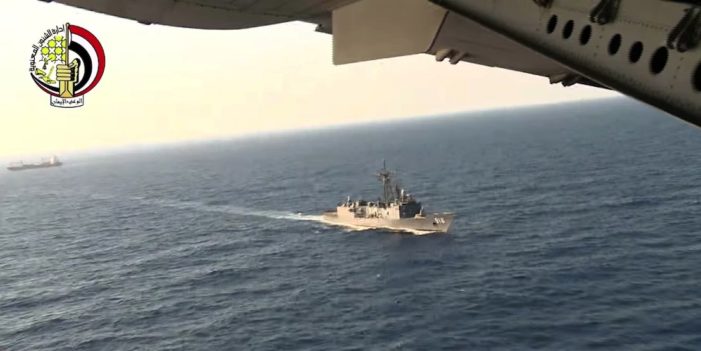 by WorldTribune Staff, May 25, 2016 A log signed by one of the pilots of EgyptAir Flight 804 showed no technical problems with the airliner before it took off from Paris, a report said on May 24. The Egyptian newspaper Al-Ahram, which published a scan of the technical log on its website, said the plane […] 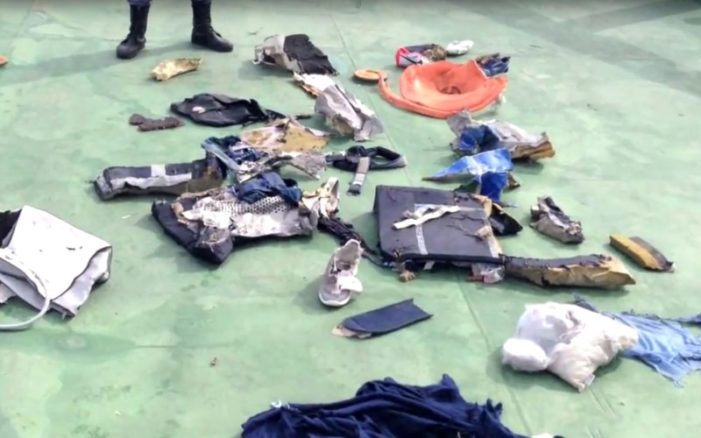 by WorldTribune Staff, May 22, 2016 Reports have emerged of threats to EgyptAir Flight 804 and the detection of smoke prior to the airliner disappearing, but there has yet to be a claim of responsibility by any terrorist organization. According to a report on May 21, the words “we will bring this plane down” were […]