Columnist: Grooming your kids is the hill Disney wants to die on 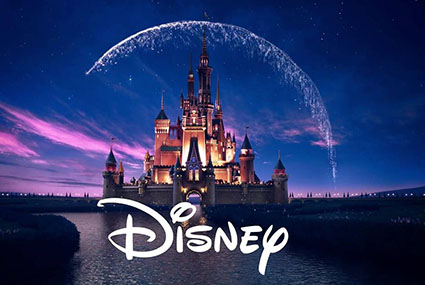 by WorldTribune Staff, April 8, 2022 America’s parents are now confronted by a woke mob which is fine with committing “felonies on their children under the guise of tolerance,” Emerald Robinson wrote in an April 1 op-ed on substack.com. Robinson noted that Disney, a company notorious for “hiring pedophiles,” said in a statement that its […]

Atypical: Republican in Florida ‘getting things done’ even on — horrors — ‘social issues’ 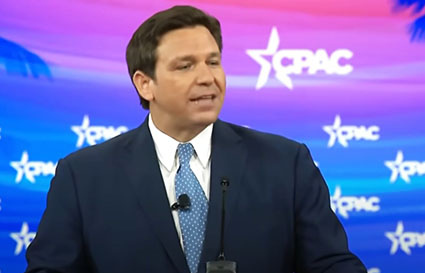 by WorldTribune Staff, April 1, 2022 Republicans “have a nasty habit of ignoring social issues. They shunned to the back room objections to abortion, gay marriage and the transgendering of our children. Only wars and tax cuts seem to interest the Republican Establishment,” blogger Don Surber noted. But, in the Free State of Florida, a […]