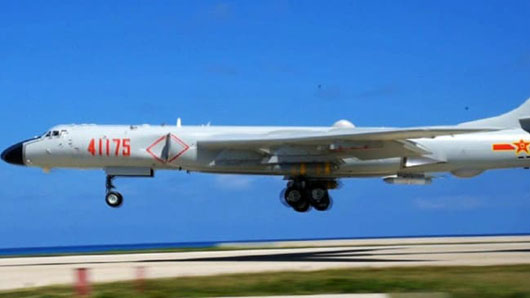 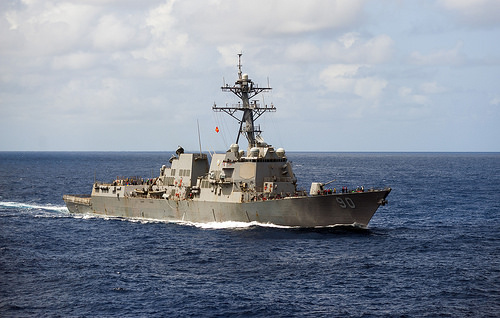 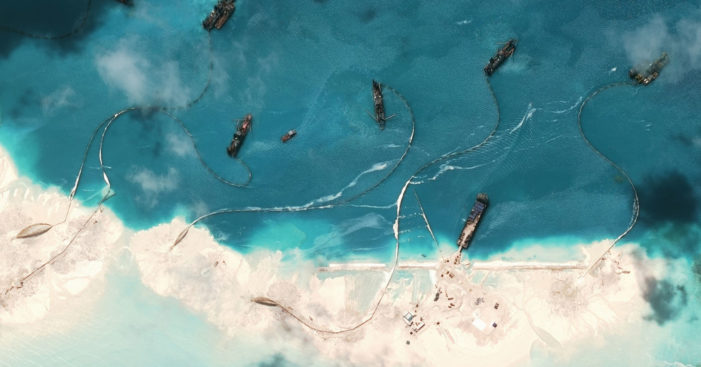 by WorldTribune Staff, May 23, 2016 China is building a base in the disputed Spratly Islands for an advanced rescue vessel complete with drones and underwater robots. Chen Xingguang, political commissar of the ship, said the ship is scheduled to be deployed in the second half of the year, the official China Daily reported on […]