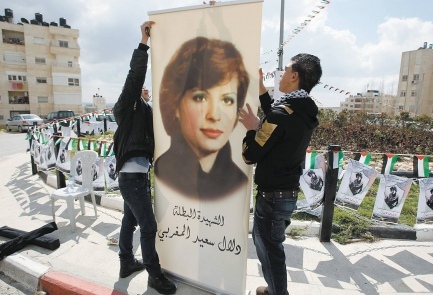 by WorldTribune Staff, May 26, 2017 The Palestinian Authority (PA) has named a new cultural center after the terrorist who led the most lethal terror attack in Israel’s history, a report said. The center in the PA town of Burqa was named in honor of Dalal Mughrabi, who headed the 1978 Coastal Highway murder of […] 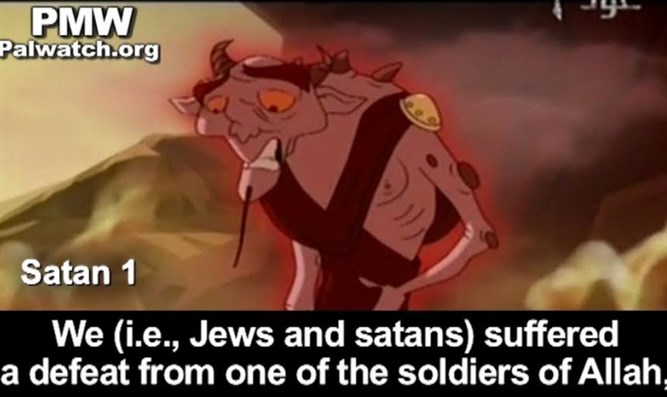 By WorldTribune Staff, July 8, 2016 A cartoon show for children broadcast on the Palestinian Authority’s official Fatah TV depicts Israelis as agents of “Satan” who spread evil throughout the world. The program explains that “Satans” are “scheming to destroy Muhammad” so they use the Jews in order to fight their battle, Palestinian Media Watch […]

Special to WorldTribune.com The United States engineered the September 11, 2001 attacks to create “an imaginary enemy called ‘terror,’ ” the Palestinian Authority (PA) said. An opinion piece by Dr. Osama Al-Fara in the official PA daily newspaper said the U.S. is responsible for all the chaos and civil wars in the Muslim and Arab […]