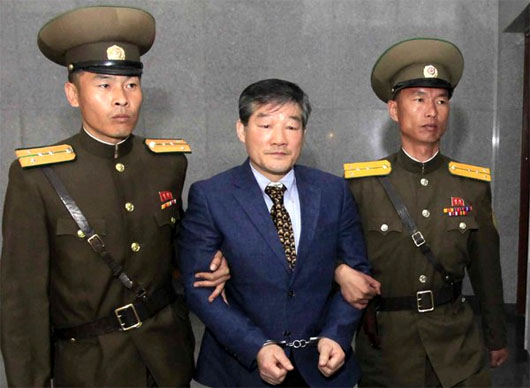 Special to WorldTribune.com By Donald Kirk The fate of three American citizens still imprisoned in North Korea is on the line in a flurry of talks between North Korean and Swedish diplomats in the run-up to next month’s summit between North Korea’s leader KimJong-Un and South Korea’s President Moon Jae-In and then the summit in […] 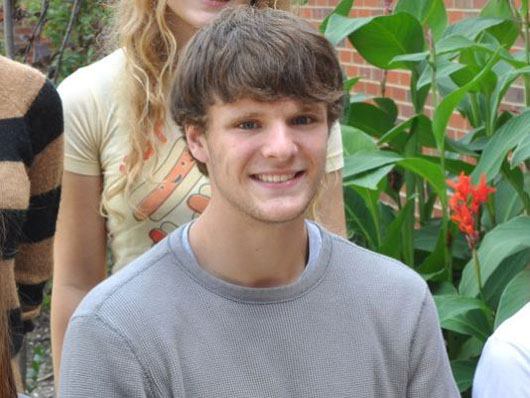 by WorldTribune Staff, June 27, 2017 Did the Obama administration leave U.S. citizen Otto Warmbier to die in North Korea?. Warmbier, a 22-year-old U.S. college student who, while visiting North Korea as a tourist in January 2016, was arrested and sentenced to 15 years of hard labor after being convicted of stealing a propaganda banner […]

U.S. student to 15 years of hard labor in N. Korea for ‘college-style prank’

Special to WorldTribune.com An American tourist, accused of attempting to steal a propaganda poster from his hotel room, has been sentenced by a North Korean court to 15 years of hard labor. Otto Warmbier, a 21-year-old University of Virginia student who was arrested while visiting the country in January, was sentenced on March 16 for […]