Bin Laden had faith in Biden: Believed he would ‘lead U.S. into a crisis’ 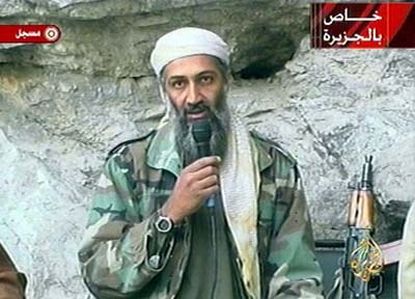 by WorldTribune Staff, August 24, 2021 Al Qaida terror chief Osama bin Laden believed more than a decade ago that Joe Biden would one day “lead the U.S. into a crisis.” For that reason, bin Laden forbid Al Qaida fighters from targeting Biden for assassination, the terror chief said in a 2010 message that was […] 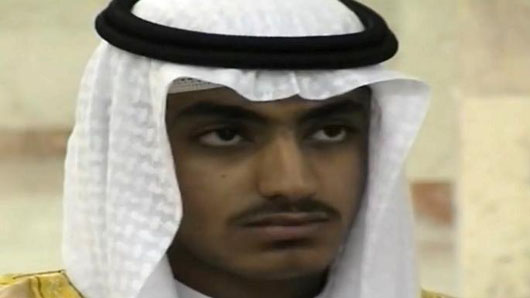 Special to WorldTribune.com Saudi Arabia has threatened to sell off $750 billion in U.S. assets it owns if Congress passes legislation holding the kingdom responsible in any way for the attacks of September 11, 2001, the N.Y. Times reported. Meanwhile, the Obama administration has tried to stop Congress from passing the bipartisan Senate legislation. Congress […]

What happened to SEAL Team Six? The most serious scandal of all

Special to WorldTribune.com By Grace Vuoto The media is now consistently referring to three scandals engulfing the Obama presidency, even using a shorthand expression such as a “trifecta” of troubling incidents. Yet, there is a scandal brewing that is worse than the Department of Justice violating freedom of the press, the Internal Revenue Service abusing […]