Report: ISIS bails out of Raqqa, moves capital to the southeast 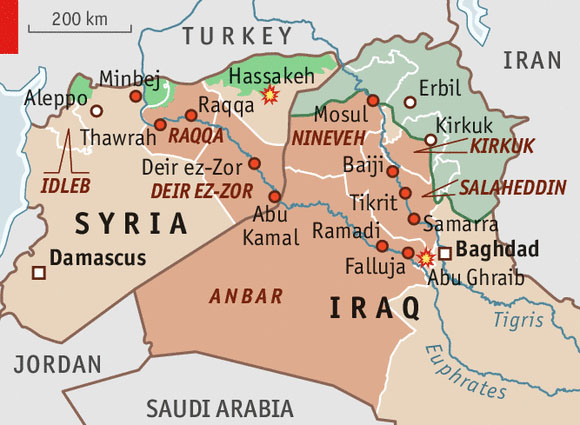