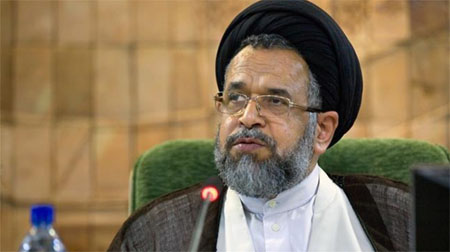 by WorldTribune Staff, May 8, 2019 Iranians converting to Christianity is “happening right before our eyes,” Iran’s intelligence minister said in a recent address to Shia preachers. Christianity is spreading in “parts” of Iran, Intelligence Minister Mahmoud Alavi said, according to a May 4 report by Iranwire.com. “These converts are ordinary people whose jobs are […] 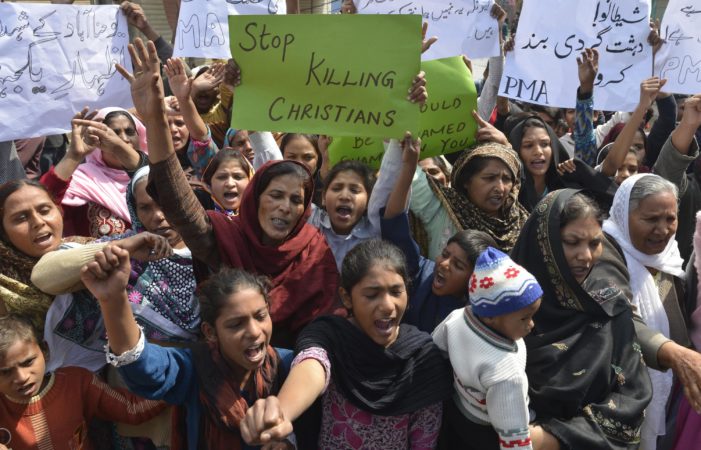 by WorldTribune Staff, April 16, 2017 More than 215 million Christians worldwide face heavy persecution, the majority of whom reside in Middle Eastern nations, a new study said. One in 12 Christians today experiences high, very high or extreme persecution for their faith, according to Open Doors USA, a nonprofit organization focused on serving persecuted […]