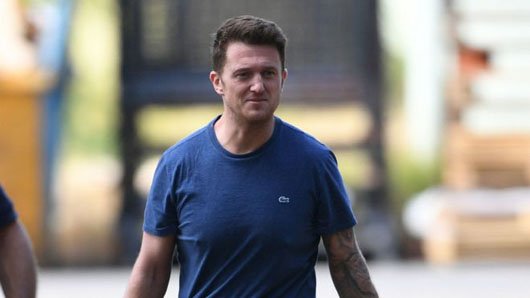 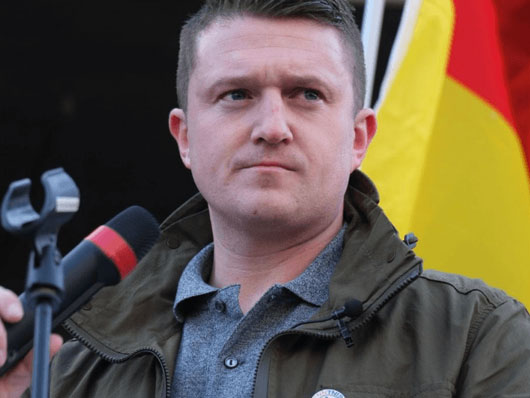 by WorldTribune Staff, June 14, 2018 Jailed UK activist Tommy Robinson has received death threats after being moved to a maximum security prison with a large Muslim population, a spokesman for the activist said. Inmates at Onley prison, where Robinson was reportedly transferred to, “were banging on cell walls and shouting death threats,” Robinson spokesperson […]