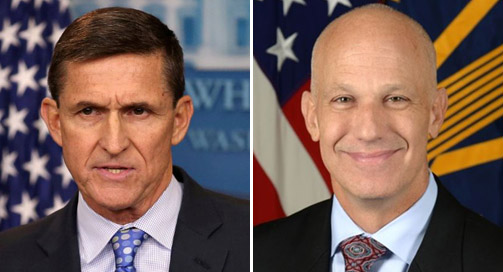 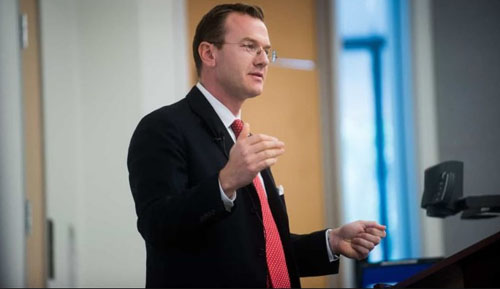 by WorldTribune Staff, June 21, 2019 A Pentagon analyst who was disciplined for allegedly mishandling classified information has lost his appeal in a case he says was retaliation for his complaining about FBI informant Stefan Halper. A Defense Department administrative judge denied the appeal of Adam Lovinger, who remains suspended without pay and was stripped […]