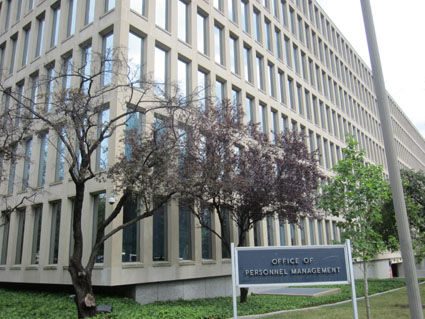 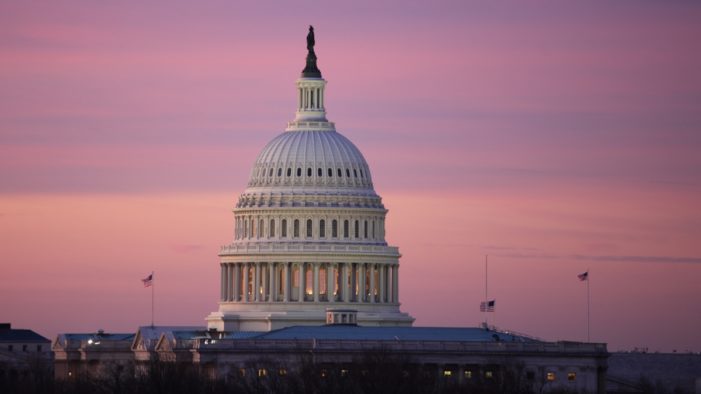 by WorldTribune Staff, June 26, 2017 Judicial Watch is asking the Trump administration to end the practice of Congress members and their staff getting, with taxpayer subsidies, health care coverage through the District of Columbia’s small business Obamacare exchange. Judicial Watch said it had previously uncovered false applications filed by the House of Representatives and […] 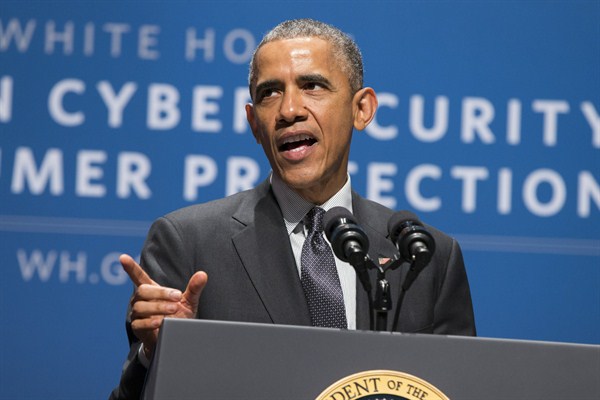 by WorldTribune Staff, December 13, 2016 After eight years of all but ignoring cyber attacks on U.S. interests by Russia, China and North Korea, President Barack Obama now has ordered a full investigation into alleged Russian cyber meddling in the 2016 election. “Any intelligence review should coincide with a companion investigation by Congress into why […]