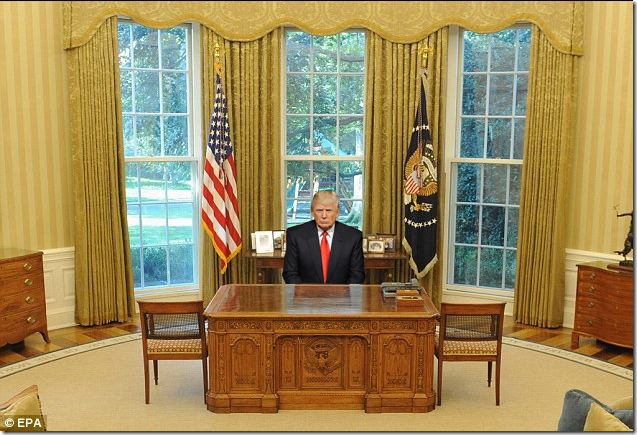 by WorldTribune Staff, January 23, 2017 Washington, D.C. opened for business Monday morning with the knowledge that a profound change in the government’s metabolism was imminent. President Donald Trump’s 18-point Day-One plan sets the priorities addressed at the outset of his presidency: Immigration Stop all federal funding to “sanctuary cities” – places where local officials […] 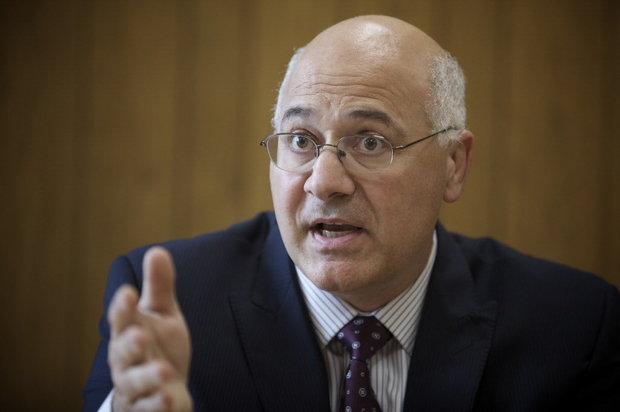 by WorldTribune Staff, November 15, 2016 Although the spotlight was focused elsewhere on Nov. 8, several other key elections were decided, including the thrashing of Colorado’s proposed single-payer healthcare plan, the thorough repudiation of David Duke and one in which Oregon voters delivered a candidate the ultimate “just desserts”. In Oregon, Democratic Secretary of State […]

How affordable is the Affordable Care Act? Only one insurer remains in North Carolina 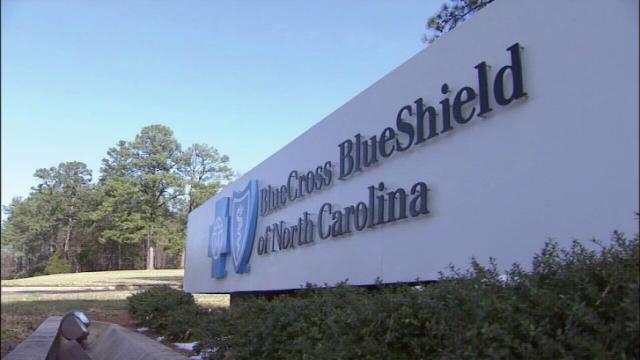 by WorldTribune Staff, October 17, 2016 Just one health insurer, Blue Cross Blue Shield, remains in North Carolina. And its rates are rising by about 25 percent. “In no other state will as many people find such limited choice. But what is happening to North Carolinians epitomizes a national checkerboard of ACA haves and have-nots,” […]

Why the angst over out-of-work bureaucrats?

Special to WorldTribune.com By Donald Kirk, East-Asia-Intel.com MUMBAI — Indians have a great word for the plethora of petty bureaucrats who run all the ministries and agencies that make life difficult if not miserable for millions of people. The word is “babu,” which can be a term of respect for an elder but now is […] 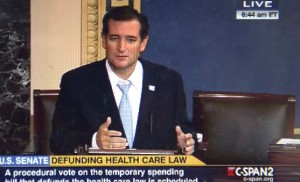 Common sense and the U.S. economy

Sol W. Sanders   The U.S. economy is sick. And it’s not getting any better despite the inherent vitality and innate resources which do spring to life intermittently from the world’s largest and most important economic enterprise. In fact, it may be growing worse in terms of basic issues. Vested interests – the Obama administration, […]

Obamacare panic: The worthies who imposed it and can afford it don’t want it

Wesley Pruden When crunch time comes, when the chips are down, when the rubber meets the road – employ the cliché of your choice – Americans can put away their selfish concerns and come together in common cause. Even Congress, our only native criminal class. Deep in the bowels of the Senate and House Office […]