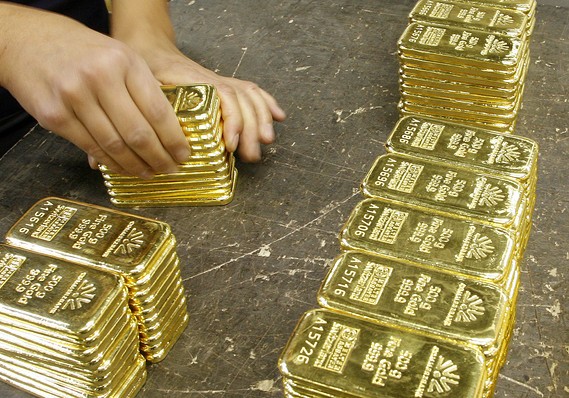 by WorldTribune Staff, January 2, 2017 In the three years since it signed a preliminary nuclear deal with world powers, Iran has received more than $10 billion in sanctions relief in the form of cash and gold, a report said. Large payouts in gold and cash from oil funds unfrozen in numerous countries “represent the […] 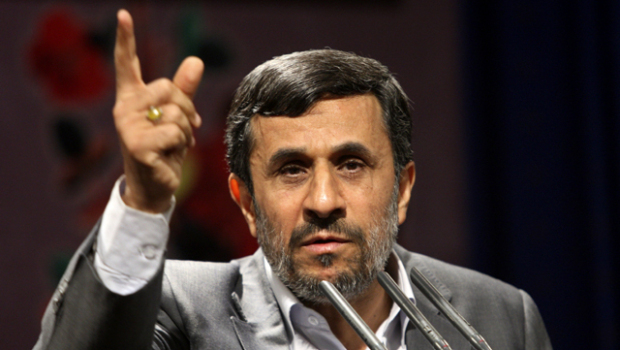 by WorldTribune Staff, August 9, 2016 Since Barack Obama seems to be doing favors for Iran hand over foot, former president Mahmoud Ahmadinejad apparently thought the U.S. president could oblige him by overruling the U.S. Supreme Court decision awarding $2 billion to the victims of Iran terrorism. In a letter to President Barack Obama made […]