Elizabeth Warren tweets that Michael Brown was ‘murdered’ in Ferguson 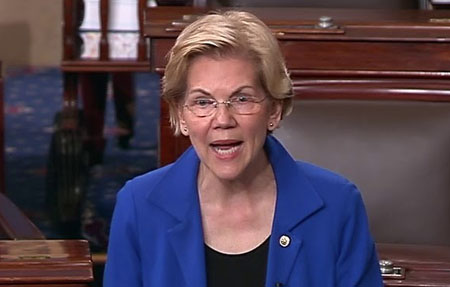 by WorldTribune Staff, August 11, 2019 Sen. Elizabeth Warren, a 2020 presidential candidate, on Aug. 9 tweeted the false claim that the black man who was killed in a confrontation with a white police officer which sparked the Ferguson, Missouri riots was “murdered.” Warren tweeted: “5 years ago Michael Brown was murdered by a white […] 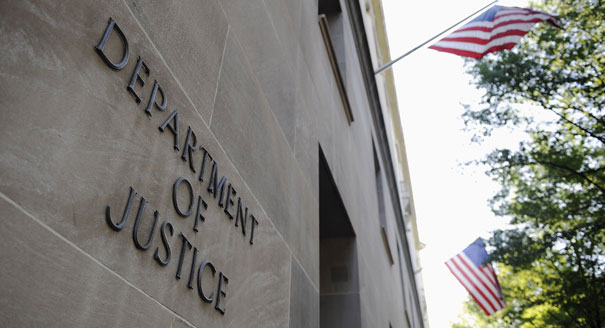