Detective: Axing undercover cops will be the ‘demise’ of New York City 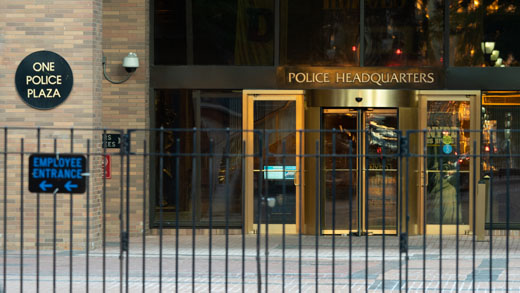 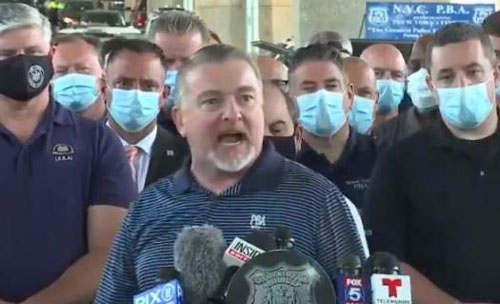 by WorldTribune Staff, June 10, 2020 The president of the New York Police Benevolent Association (PBA) blasted the major media and politicians who are “vilifying” law enforcement officers. “We all read in the paper all week that in the black community, mothers are worried about their children getting home from school without being killed by […] 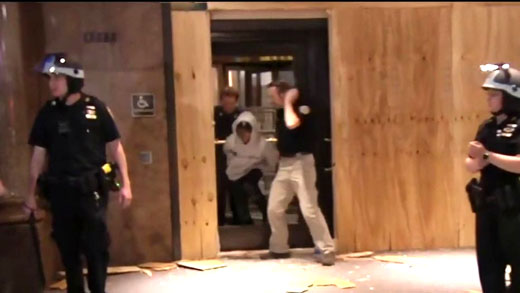 by WorldTribune Staff, June 3, 2020 New York Gov. Andrew Cuomo’s newly enacted “bail reform” policy ensured that some 400 people who engaged in the destruction of New York City in recent days were released from jail. Those arrested for looting are likely to be charged with 3rd-degree burglary of a commercial building, a class […]