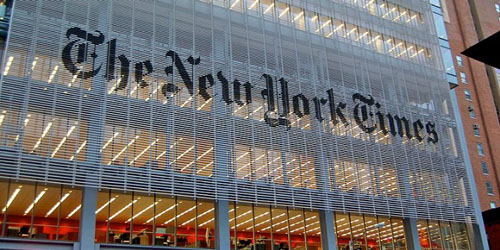 by WorldTribune Staff, April 30, 2019 The New York Times has become “a cesspool of hostility towards Israel,” Israeli Ambassador to the United States Ron Dermer said on his official Facebook page. “The same New York Times that a century ago mostly hid from their readers the Holocaust of the Jewish people has today made […] 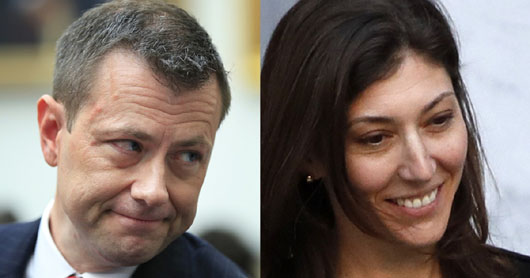 by WorldTribune Staff, September 13, 2018 Peter Strzok, who was heading up the FBI’s investigation into alleged collusion between the Trump campaign and Russia, was in contact with reporters from The New York Times and The Washington Post, newly obtained texts between Strzok and FBI attorney Lisa Page show. The texts, which were obtained by SaraACarter.com, […] 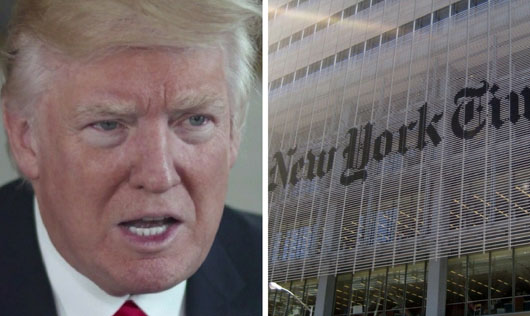 by WorldTribune Staff, July 2, 2017 The New York Times and Associated Press have published corrections to stories that claimed all 17 U.S. intelligence agencies assessed Russia sought to influence the 2016 presidential election. The report continues to be used by proponents of the Trump-Russia narrative. The corrections said that only four of the agencies […]