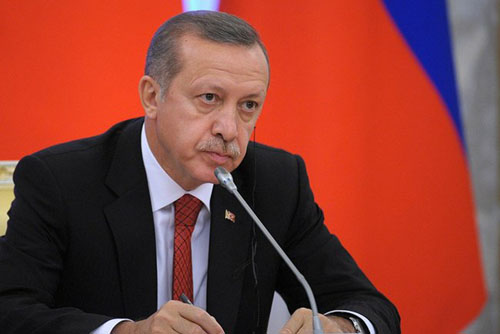 by WorldTribune Staff, October 13, 2019 Despite “threats from right and left” calling on Turkey to cease its assault on Kurds in northern Syria, Turkish President Recep Tayyip Erdogan declared that the operation will continue. “We will never stop this step we have taken against the PYD/YPG… We will not stop it no matter what […] 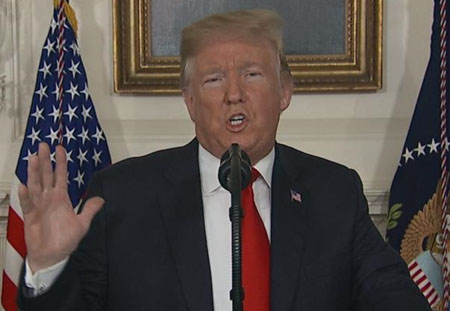 by WorldTribune Staff, October 8, 2019 U.S. President Donald Trump said he will be watching closely what Turkey does militarily in northern Syria after the U.S. announced it will pull its troops out of the area. Trump said there would be “big trouble” if Turkish President Recep Tayyip Erdogan’s forces do anything inhumane. The president […]