Home nuclear bunkers in demand as Japan prepares for the unthinkable 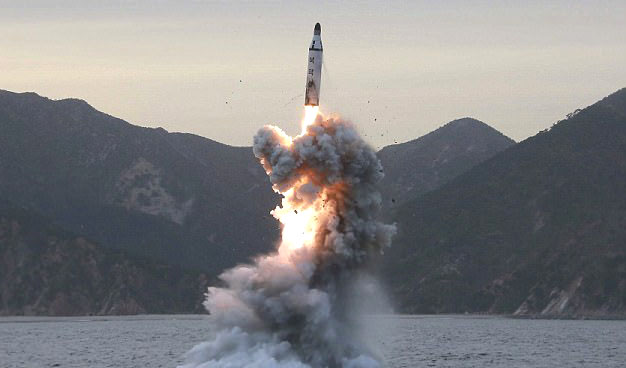 by WorldTribune Staff, June 27, 2017 Television stations throughout Japan are airing instructions for citizens in the event of a nuclear attack by North Korea. Earlier this year, Japan informed its citizens to expect just a ten-minute warning if the Kim Jong-Un regime launches a nuclear missile. Reports also noted there has been a spike […] 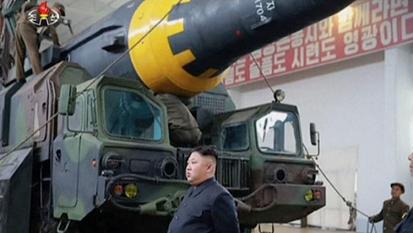 by WorldTribune Staff, May 15, 2017 Kim Jong-Un was on hand and “hugged” his rocket scientists after what North Korean media hailed as the successful test of a “medium long-range” ballistic missile that is capable of carrying a heavy nuclear warhead. The jubilant North Korean leader promised more nuclear and missile tests and warned that […] 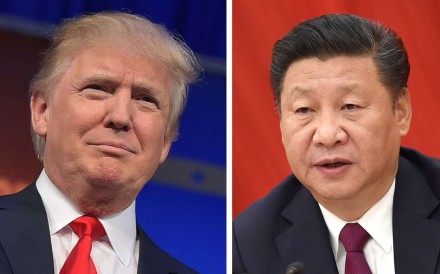 by WorldTribune Staff, April 3, 2017 As pro-China lobbyists geared up for this week’s critical summit in south Florida, the White House weighed in as well. President Donald Trump said in an interview that the U.S. will solve the North Korea problem on its own if China does not reign in the rogue Kim Jong-Un […]