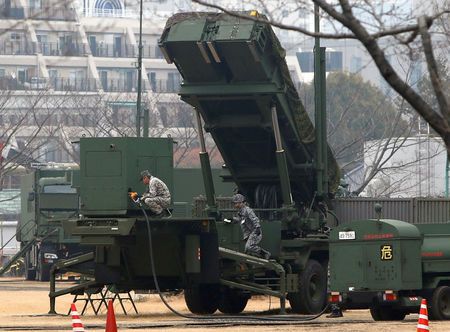 by WorldTribune Staff, March 8, 2017 Japanese lawmakers called on their nation to develop the ability to pre-emptively strike North Korean missile facilities, two days after three of four missiles fired from the communist nation landed in waters near Japan. “It is time we acquired the capability,” said Hiroshi Imazu, the chairman of the Liberal […]

Trump speaks with leaders of Korea and Japan, calls for urgent meetings 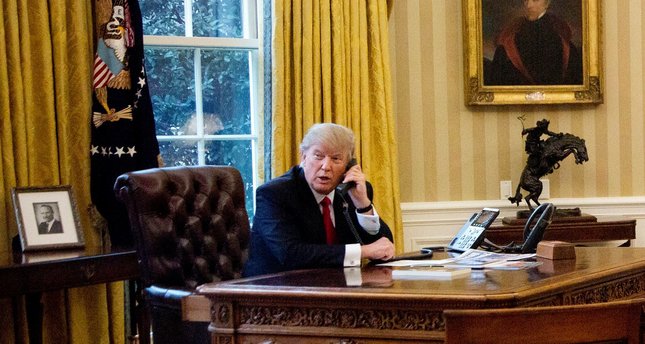