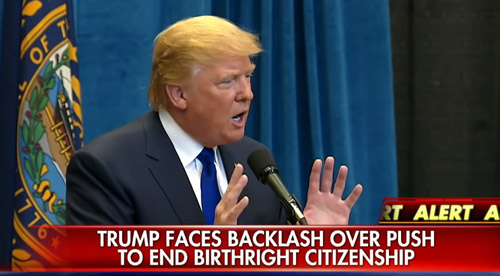 by WorldTribune Staff, December 24, 2019 Research by the Center for Immigration Studies (CIS) has found that, due to immigration, about 26 congressional seats will be redistributed from mostly red states to blue states. Democrats are being gifted the seats due to the continued growth of the noncitizen population and their anchor babies. Currently, there […] 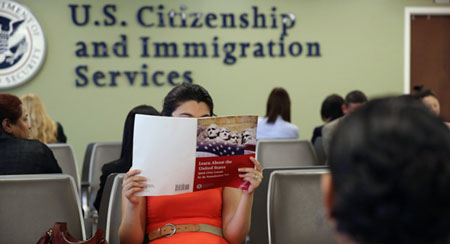 by WorldTribune Staff, March 13, 2019 U.S. households headed by legal and non-legal noncitizens use nearly twice the amount of welfare as native-born Americans, a recent study found. The Center for Immigration Studies (CIS) reported in December that it found that 63 percent of all noncitizen households use some form of public welfare compared to 35 […]