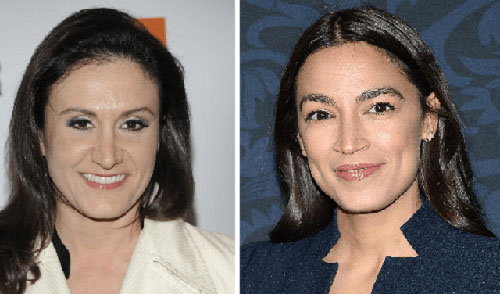 FPI / February 11, 2020 Former CNBC anchor Michelle Caruso-Cabrera on Monday filed to run for Congress in New York’s 14th district. Caruso-Cabrera will run as a Democrat and challenge socialist Rep. Alexandria Ocasio-Cortez in the party’s primary. Caruso-Cabrera supports free markets and is a skeptic of big government. Her 2010 book was titled “You […] 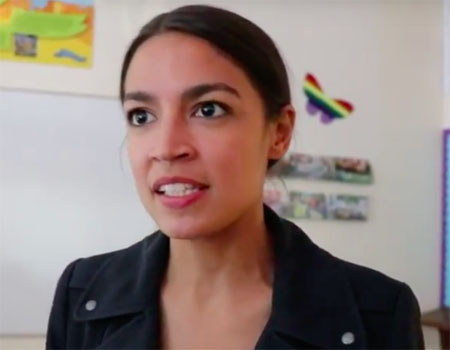 by WorldTribune Staff, August 15, 2019 In the first half of 2019, Rep. Alexandria Ocasio-Cortez took in more individual contributions for her re-election effort than all other 87 House newcomers, according to Federal Elections Commission (FEC) filings. But the New York socialist Democrat received only 10 itemized donations from individuals in her district, which covers […]