Analysis by WorldTribune Staff, October 18, 2021 At the height of its short-lived success, the anti-Trump Lincoln Project during the 2020 election season released a video titled “Mourning in America”, slamming President Donald Trump’s response to the coronavirus. Following the viral video, the Lincoln Project became the darling of Big Media and was negotiating for […]

Analysis by WorldTribune Staff, October 22, 2020 The anti-Trump RINOs at the Lincoln Project have a new achievement to add to their mantle — foot soldiers for Iran in the Islamic Republic’s assault on the U.S. election. Federal authorities concluded that Iran was behind a string of threatening emails targeting Democratic voters in swing states, […]

Winners and sinners: Analysts explain what went right and wrong on Nov. 6 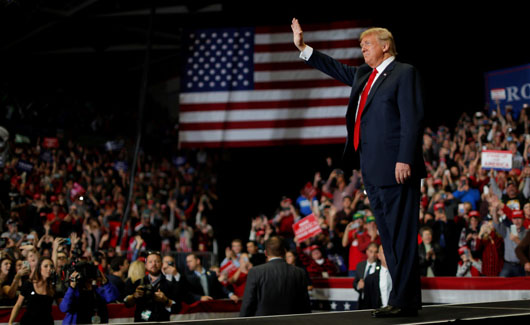 by WorldTribune Staff, November 8, 2018 The Nov. 6 midterms delivered a Democratic House and Republican Senate, but never-Trumpers and anti-Trumpers are suffering from cognitive dissonance over as President Donald Trump seemed to emerge as the big winner, analysts said. Trump and Supreme Court Justice Brett Kavanaugh are to thank for erecting a red wall […] 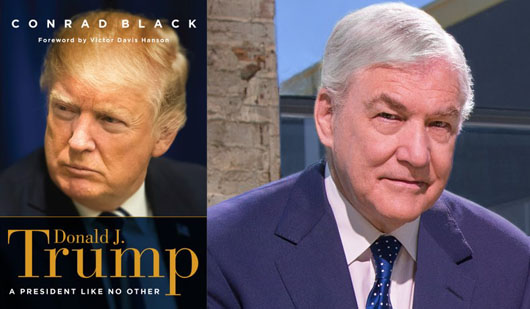 by WorldTribune Staff, May 18, 2018 The author of the new book “Donald J. Trump: A President Like No Other” said the president has been tactically solid in dealing with the “partisan” investigation by special counsel Robert Mueller. Conrad Black, the first Canadian-born pundit to endorse Trump’s candidacy for the GOP nomination, told The Daily […] 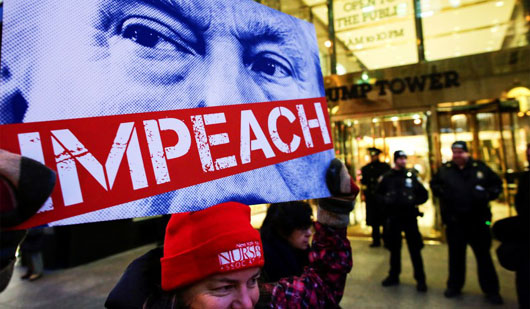 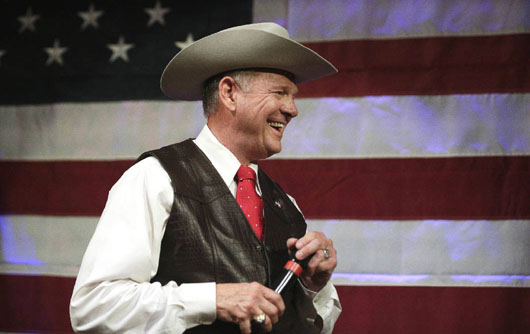 by WorldTribune Staff, September 28, 2017 Even though President Donald Trump endorsed his establishment opponent, Roy Moore’s victory in the Alabama GOP primary for the U.S. Senate moved the Trump Revolution forward, lawmakers and analysts say. “There’s no doubt in my mind that this is going to be a determining factor for a lot of […]

by WorldTribune Staff, August 27, 2017 Having departed the White House amid constant smears from the Left, national security and counterterrorism expert Sebastian Gorka told President Donald Trump in a resignation letter that supporters within his administration of the “Make America Great Again” credo have been systematically eliminated or silenced. News of Deputy Assistant to […]