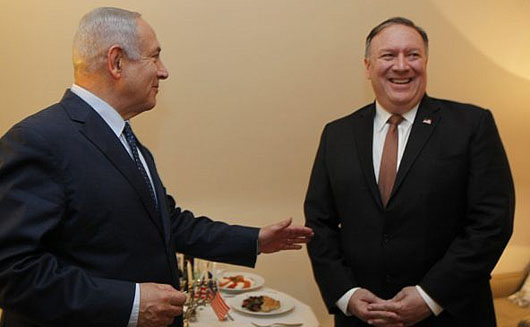 by WorldTribune Staff, December 4, 2018 “Iranian aggression” in the Middle East was billed as the main theme of Dec. 3 talks between Israeli Prime Minister Benjamin Netanyahu and U.S. Secretary of State Mike Pompeo in Brussels. Pompeo on Dec. 1 had slammed Iran over what he described as its recent testing of a medium-range ballistic missile. […]

Netanyahu, in Moscow, warns that Iran terrorism must not replace ISIS 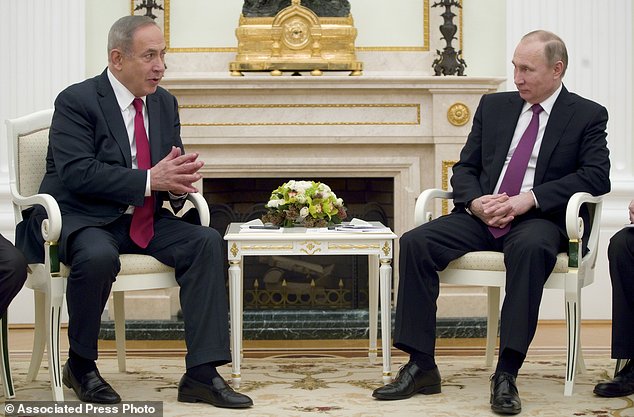 by WorldTribune Staff, March 9, 2017 Shi’ite terrorism led by Iran must not be allowed to replace the Sunni terrorism of Al Qaida and Islamic State (ISIS) in Syria, Israeli Prime Minister Benjamin Netanyahu stressed to Russian President Valdimir Putin. At their meeting in Moscow on March 9, Putin wished Netnayahu a happy Purim. The […] 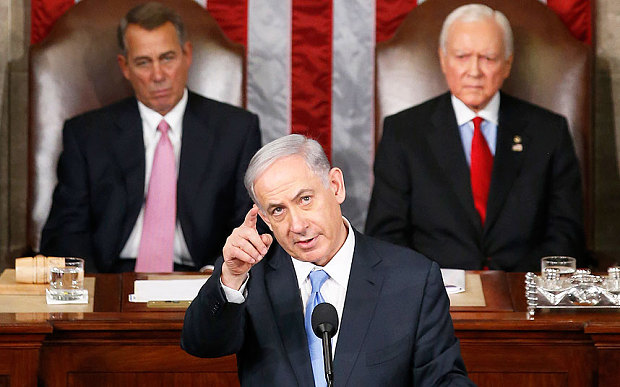