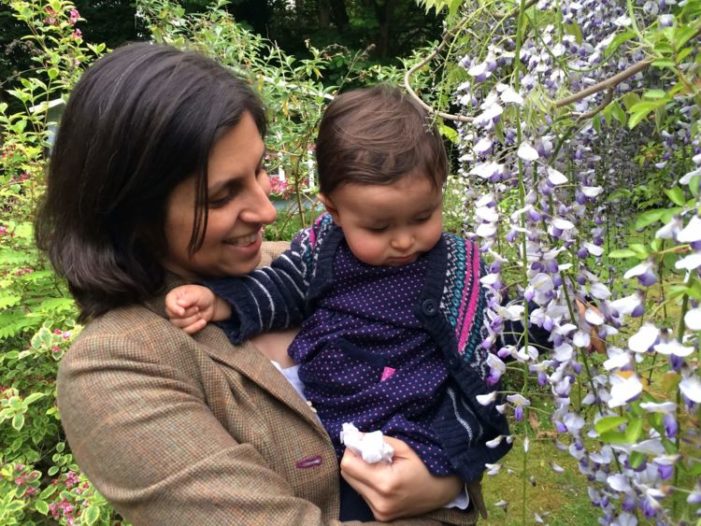 by WorldTribune Staff, September 11, 2016 A UK woman with a young child was sentenced to five years in prison by Iran’s Revolutionary Court in what her husband said was “a punishment without a crime.” Nazanin Zaghari-Ratcliffe, a 37-year-old from north London and mother of a 2-year-old daughter, was detained while on holiday in Iran […]

UK columnist: Iran may be ‘hot’ but its brutality leaves me cold 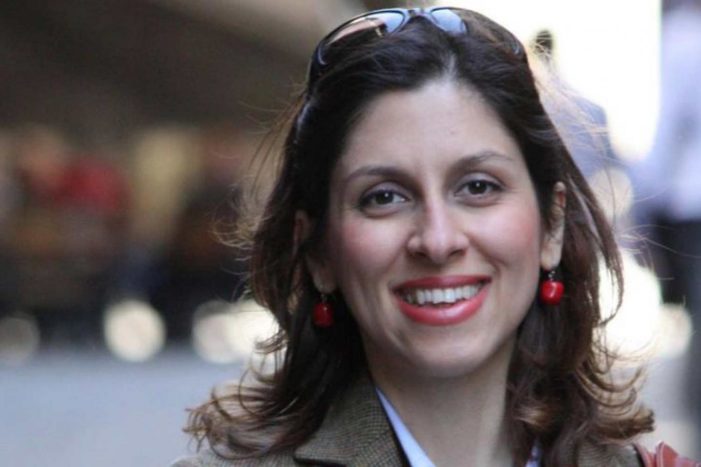 by WorldTribune Staff, June 2, 2016 Post-sanctions Iran may have become a fashionable “hot spot” for tourists but it is still a brutal hellhole for many of its own people, particularly women, a UK columnist wrote. “Scrolling through the hundreds of photos a friend took on a visit last year, I did feel a twinge […]