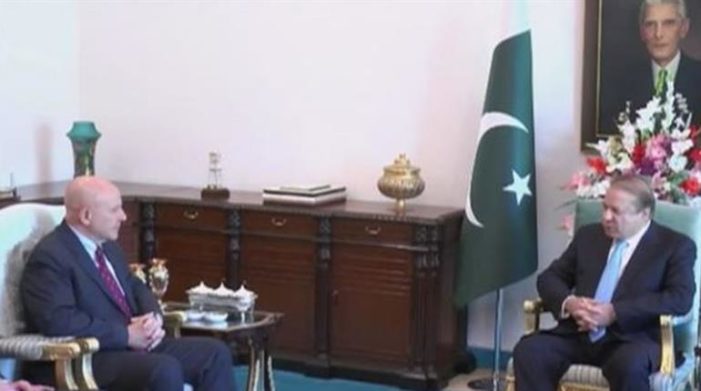 by WorldTribune Staff, April 17, 2017 In advance of the Trump administration’s first formal high-level exchange with Pakistan, national security adviser H.R. McMaster suggested that Washington is adjusting its policy towards a key ally in the region. McMaster visited Islamabad on April 17, a day after holding talks with Afghan leaders in Kabul. He delivered […] 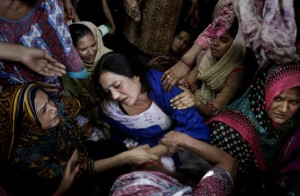 Special to WorldTribune.com As trade and investment are set to pour into Iran, and oil pours out, Saudi media are reporting on widespread unease within the Kingdom over the lifting of international sanctions on Teheran. The al-Jazirah daily’s cartoonist drew an incarnation of American capitalism in striped trousers and top hat carrying a bottle marked “sanctions,” from […]