NATO 2.0: More important now than ever 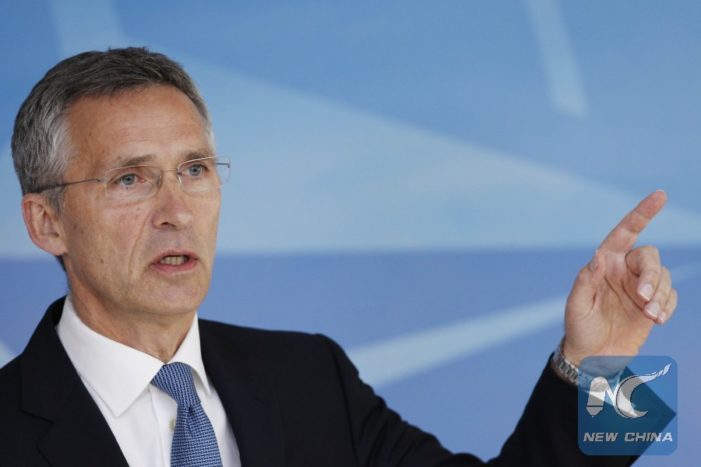 Special to WorldTribune.com By John J. Metzler UNITED NATIONS — In a sense NATO has been a victim of its own success. The North Atlantic Treaty Organization, also known as the Atlantic Alliance, has rested on its post Cold War laurels and the afterglow of the fall of the Berlin Wall and political freedom throughout […] 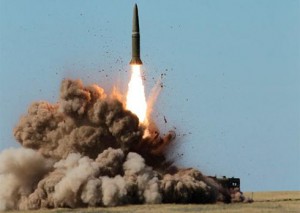 Trump: ‘NATO is costing us a fortune’

Special to WorldTribune.com Radio Free Europe / Radio Liberty Republican presidential candidate Donald Trump said the United States should significantly cut spending on the NATO military alliance. “We certainly can’t afford to do this anymore,” the GOP frontrunner told The Washington Post on March 21. “NATO is costing us a fortune, and yes, we’re protecting […]