Taking on China: Administration zeros in on spying, including student agents 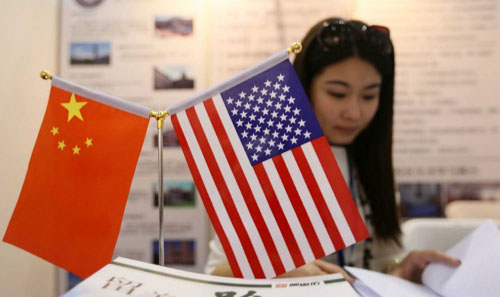 by WorldTribune Staff, June 4, 2019 The United States hosted 360,000 students from China last year, according to the Institute of International Education, more than any other country. Now amid increased technology espionage warnings from U.S. defense and intelligence agencies, policies are changing and Chinese students are feeling less welcome. U.S. officials have warned that […] 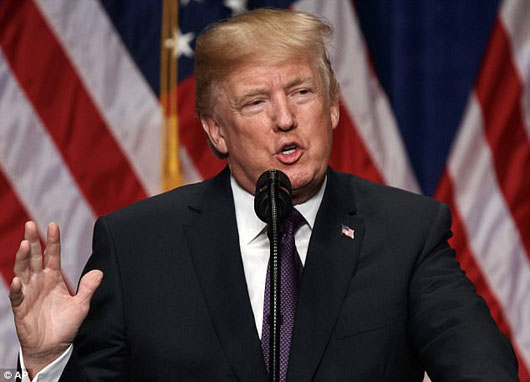 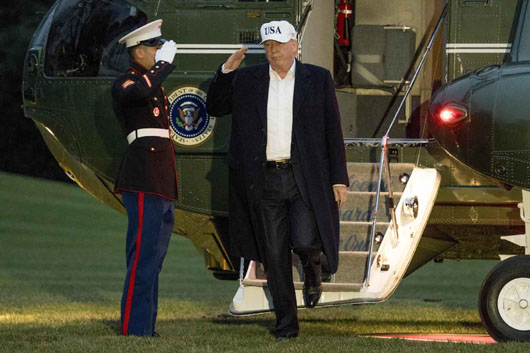