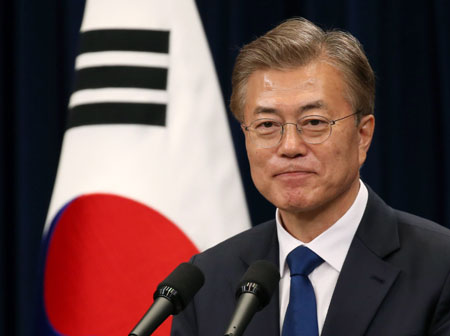 by WorldTribune Staff, May 29, 2019 A petition on the South Korean Blue House Petition website which calls for the impeachment of liberal President Moon Jae-In has amassed 243,450 signatures, a report said. The petition was posted on April 30 and it will collect support until May 30, the East Asia Research Center reported. The […] 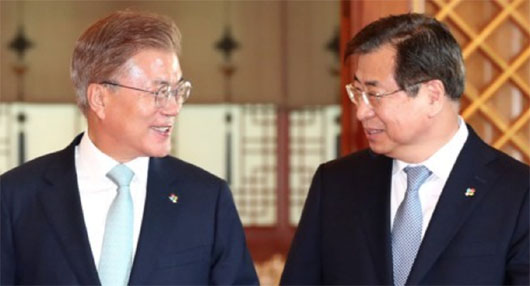 by WorldTribune Staff, June 19, 2017 The administration of liberal South Korean President Moon Jae-In has moved to reform the country’s intelligence agencies, which the president during his campaign accused of illegal meddling in domestic politics. The National Intelligence Service (NIS) committee set up two task forces which will be assigned to overhauling the South’s […] 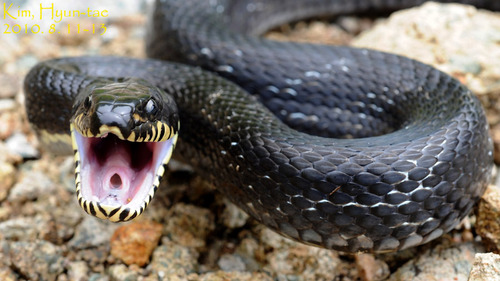 by WorldTribune Staff, July 28, 2016 Even his own soldiers believe North Korean leader Kim Jong-Un is making an asp of himself on this one. North Korea has ordered its border guards to round up snakes which Kim’s government says were unleashed on the North as part of a “cunning scheme” by South Korea’s spy […]