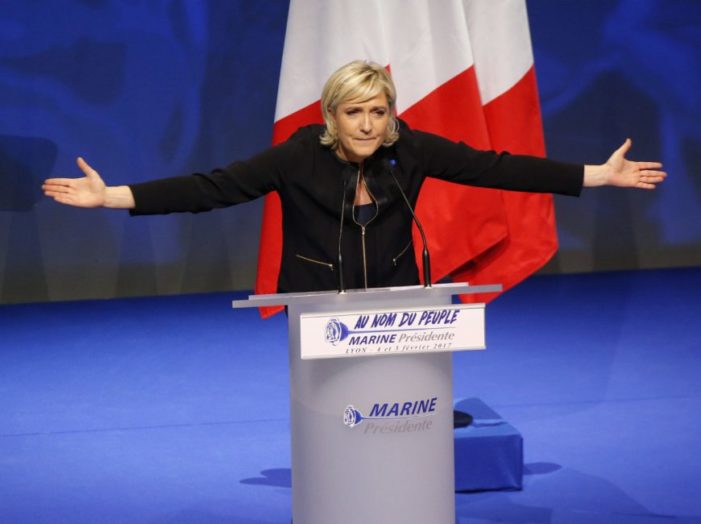 by WorldTribune Staff, February 6, 2017 A France enslaved to the European Union risks losing its identity to globalism and Islamic fundamentalism, National Front party candidate Marine Le Pen said on Feb. 5 as she formally launched her presidential campaign. “There will be no other laws and values in France but French,” Le Pen said. […]

Terrorism in France credited with rightward turn by millennials 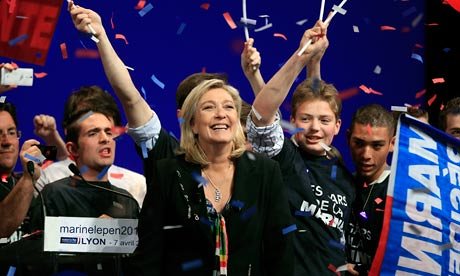 by WorldTribune Staff, December 28, 2016 Mass casualty terror attacks and high unemployment are driving French millennials toward a conservative party typically labeled ultra-right by the media. Marine Le Pen’s National Front is the political party with the most support among French citizens aged 18-34, according to a report released by polling organization Odoxa on […]