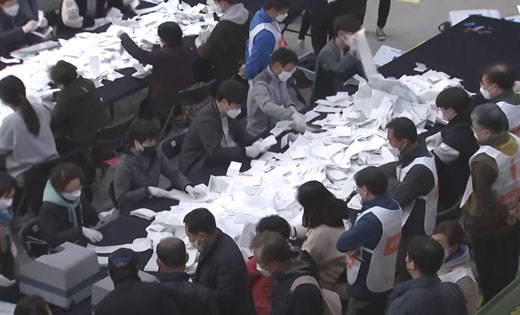 by WorldTribune Staff, June 15, 2020 Several former South Korean ambassadors and one former vice minister have signed a letter appealing for the world’s attention and calling for an investigation of the April 2020 election. Leftist President Moon Jae-In’s Democratic Party won 163 seats in the April 15 election. The party’s sister group, the Platform […] 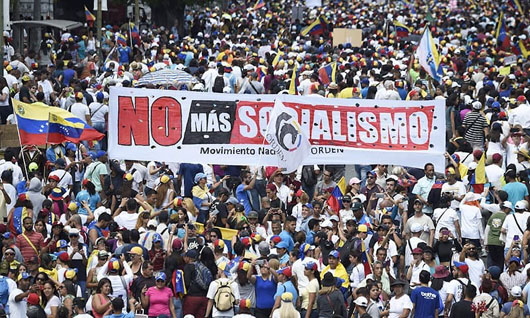 by WorldTribune Staff, February 3, 2019 A top general in Venezuela’s air force said the country’s military is poised for mutiny against socialist President Nicolas Maduro. Gen. Francisco Yanez of the air force’s high command said in a Feb. 2 video posted to Twitter that “People of Venezuela, 90 percent of the armed forces of […] 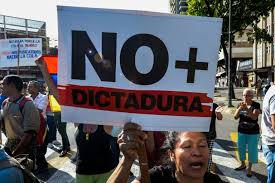 by WorldTribune Staff, April 2, 2017 In the wake of a flood of international criticism, Venezuela’s Supreme Court has reversed its decision stripping the National Assembly of all its powers. The court published two “clarifications” including one that said that the National Assembly will maintain its legislative functions, El Universal newspaper reported on April 1. On […]