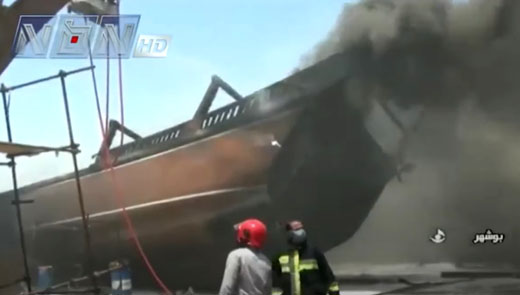 by WorldTribune Staff, July 17, 2020 In the latest in a string of mysterious disasters to strike Iran in recent weeks, seven ships at the southern Iranian port of Bushehr reportedly caught fire on July 15. The blaze was contained and no casualties were reported, the head of the local crisis management organization told Irna […] 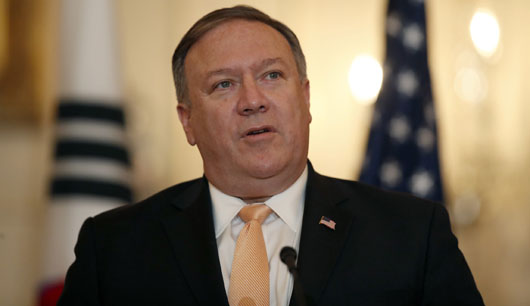 by WorldTribune Staff, June 7, 2018 Secretary of State Mike Pompeo on June 6 said the U.S. will not allow Iran to develop a nuclear weapon. Pompeo’s comments followed Iran’s announcement that a new facility to build advanced centrifuges for uranium enrichment will be completed in a month. “We’re watching reports that Iran plans to […]