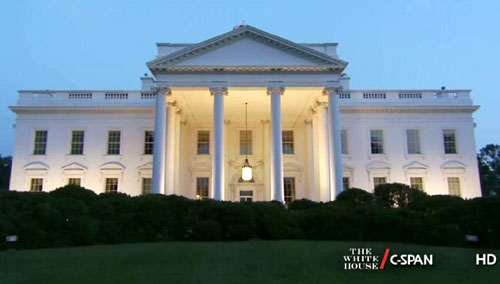 by WorldTribune Staff, November 12, 2019 The so-called Trump-Ukraine “whistleblower,” who many in the media have identified as Eric Ciaramella, hosted a January 2016 White House meeting where Ukrainian officials were told to drop the Burisma-Hunter Biden investigation, reports say. Ciaramella hosted a meeting with Ukrainian diplomat Andrii Telizhenko on Jan. 19, 2016 in the […] 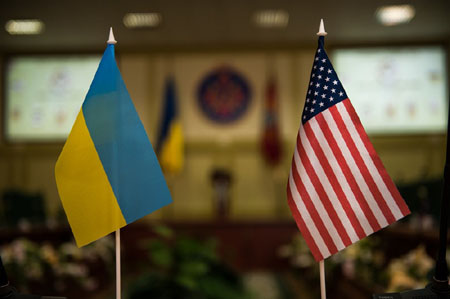 by WorldTribune Staff, April 8, 2019 Ukrainian officials say their efforts to deliver evidence of Democratic Party interference in the 2016 presidential election have been brushed off by the U.S. Department of Justice, a report said. “Ukrainian law enforcement officials believe they have evidence of wrongdoing by American Democrats and their allies in Kiev, ranging […]