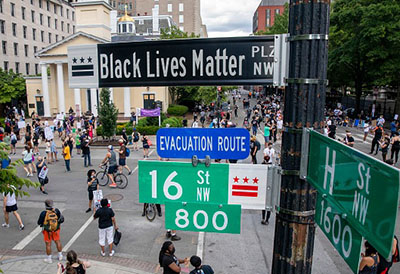 by WorldTribune Staff, July 22, 2021 Marxism has achieved permanent status in Washington, D.C., within feet of the White House, courtesy of Mayor Muriel Bowser, a Democrat. Bowser announced on Monday that construction has begun on a project which will make Black Lives Matter Plaza a permanent fixture in the nation’s capital. As cities nationwide […] 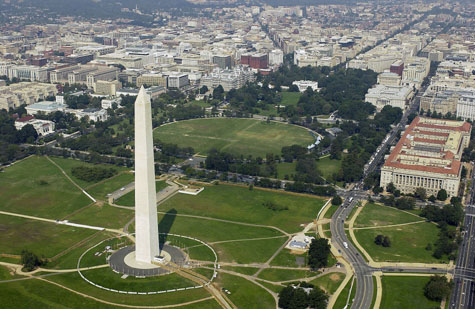 by WorldTribune Staff, September 2, 2020 The federal government should “remove, relocate or contextualize” the Washington Monument and several other memorials and statues in the nation’s capital, according to a report from a committee formed by D.C. Mayor Muriel Bowser. [Update: After outcry from the White House and members of Congress, the committee scrubbed the […]

‘See you in court’: Conservatives fight back against suppression of freedoms 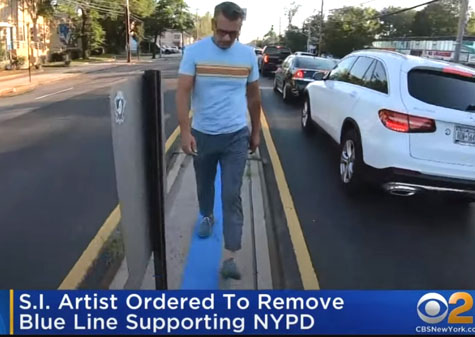 by WorldTribune Staff, August 12, 2020 Conservatives are fighting back against leftist mayors who have sought to squelch their freedom of expression. New York City has allowed Black Lives Matter murals while Washington, D.C. gave the green light for Black Lives Matter and “Defund the Police” murals to be painted on city streets, saying it […]