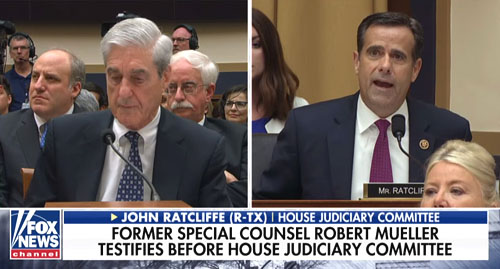 by WorldTribune Staff, July 25, 2019 Pretty much from the get-go in his testimony before Congress on July 24, Robert Mueller was shaky to say the least. Democrats were puzzled. Republicans pounced. The head of an investigation which took more than two years and cost U.S. taxpayers tens of millions of dollars seemed clueless about […] 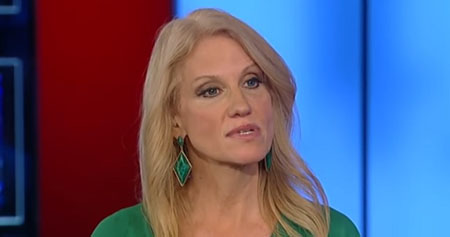 by WorldTribune Staff, July 24, 2019 The so-called “squad” of Democratic Congress members are “four Pinocchios” who are never fact-checked by the mainstream media, Counselor to the President Kellyanne Conway said. During an interview on “America’s Newsroom,” Conway was asked to respond to the Twitter feud between the White House and “the squad” — Reps. […]