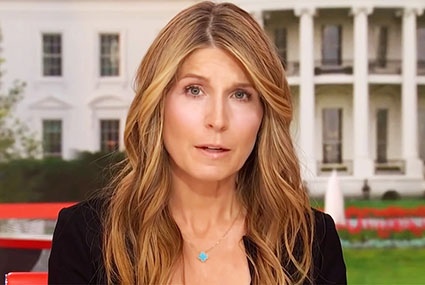 Analysis by WorldTribune Staff, May 20, 2022 Nicolle Wallace is to fake news what an infected flea was to the plague. “In a swamp of professional liars and sleaze merchants, Nicolle Wallace has distinguished herself easily as one of the most seamless and casual liars in the world of Washington politics and media,” independent journalist […] 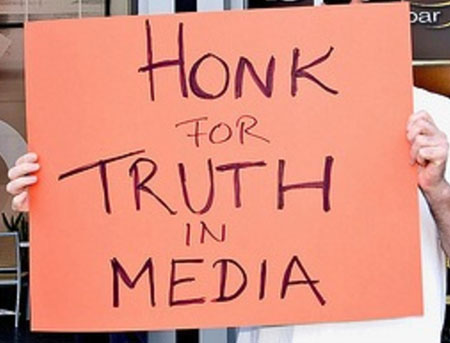 by WorldTribune Staff, August 4, 2020 The hope for an objective news media in the United States is fading fast, a new Gallup Poll says. In the poll by the Knight Foundation and Gallup, 73 percent of Americans see bias in news reporting as “a major problem.” The poll also cut along partisan lines, showing […] 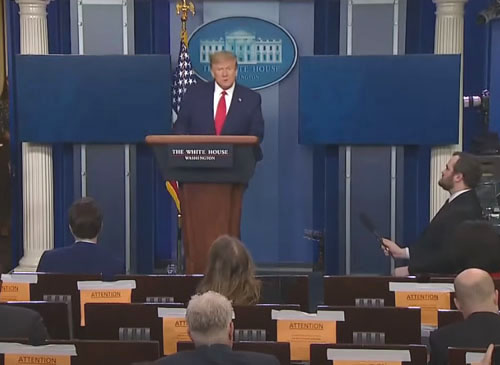 by WorldTribune Staff, April 19, 2020 During his Saturday briefing on the coronavirus outbreak, President Donald Trump offered some remarks on the corporate media’s coverage of the crisis. “The media has been, some very honest but some very dishonest.” The Democratic National Committee (DNC) promptly took action. The DNC’s war room in a press release […]

Mass media meltdown: A partial list of ‘bombshells’ with no basis in fact 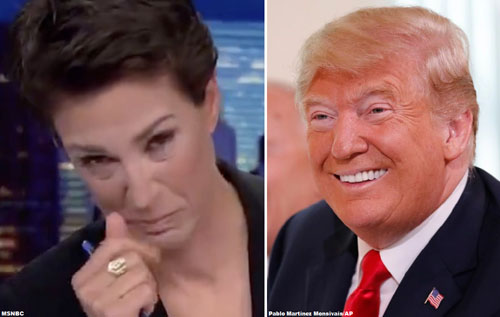 Analysis by WorldTribune Staff, March 25, 2019 “Bombshell” became the go-to word for the corporate media from the moment Robert Mueller was appointed as special counsel in the Trump-Russia “collusion” investigation. It seemed a new “bombshell” was dropping by the day. The “B” in MSNBC could have been changed to “bombshell.” And the Mueller report […] 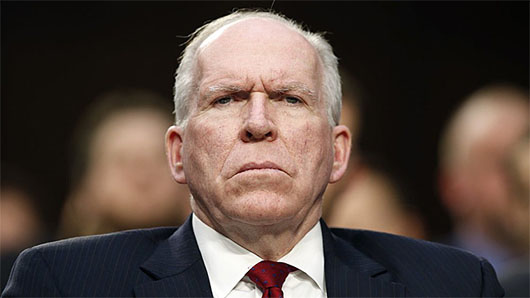 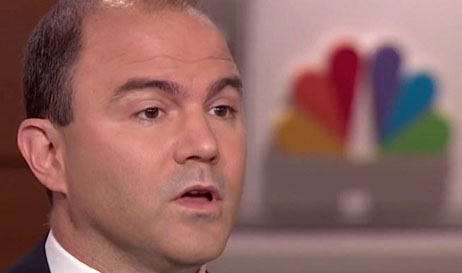 by WorldTribune Staff, June 14, 2018 An over-achieving former Obama administration official who boasted of creating an “echo chamber” to push the Iran nuclear deal is now a political analyst for MSNBC and NBC News. Ben Rhodes, who majored in creative writing and wound up as a speech writer during Barack Obama’s 2008 presidential campaign, […]

by WorldTribune Staff, April 3, 2018 Left-wing media outlets went ballistic after a video emerged of Sinclair Broadcasting local news network anchors reading a script which mentioned “fake stories” in the mainstream media. The outrage was sparked by a 98-second video posted on Deadspin on March 31 which showed dozens of Sinclair anchors reading a […] 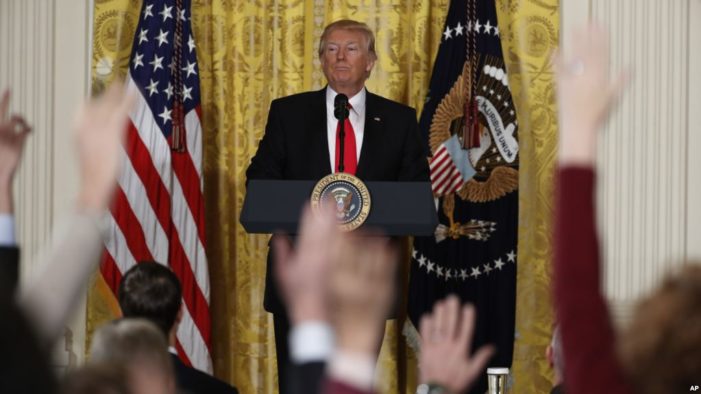 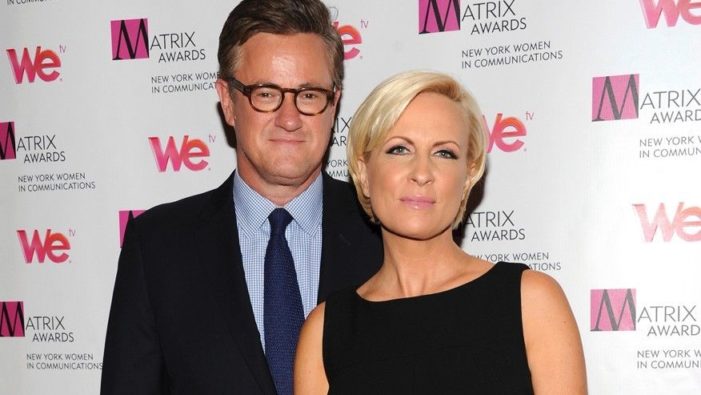