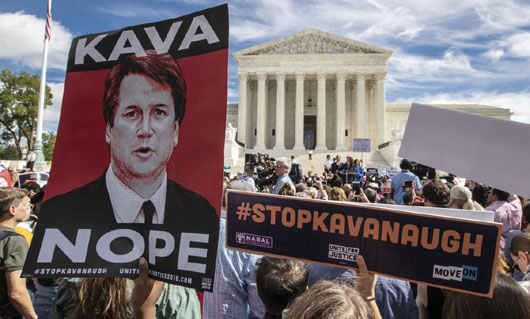 by WorldTribune Staff, October 5, 2018 MoveOn.org, which is heavily funded by leftist billionaire George Soros, and Planned Parenthood are targeting key senators as they continue to press to derail the nomination of Brett Kavanaugh to the Supreme Court. MoveOn.org said in an email blast that its anti-Kavanaugh plot includes “direct actions in Washington, D.C., […] 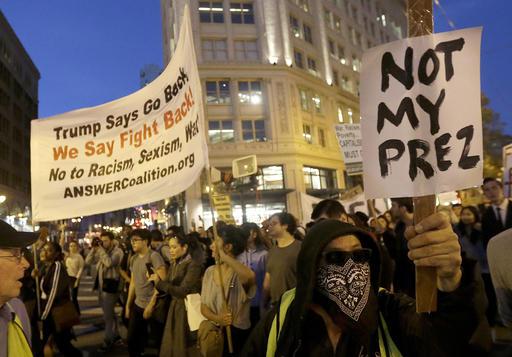